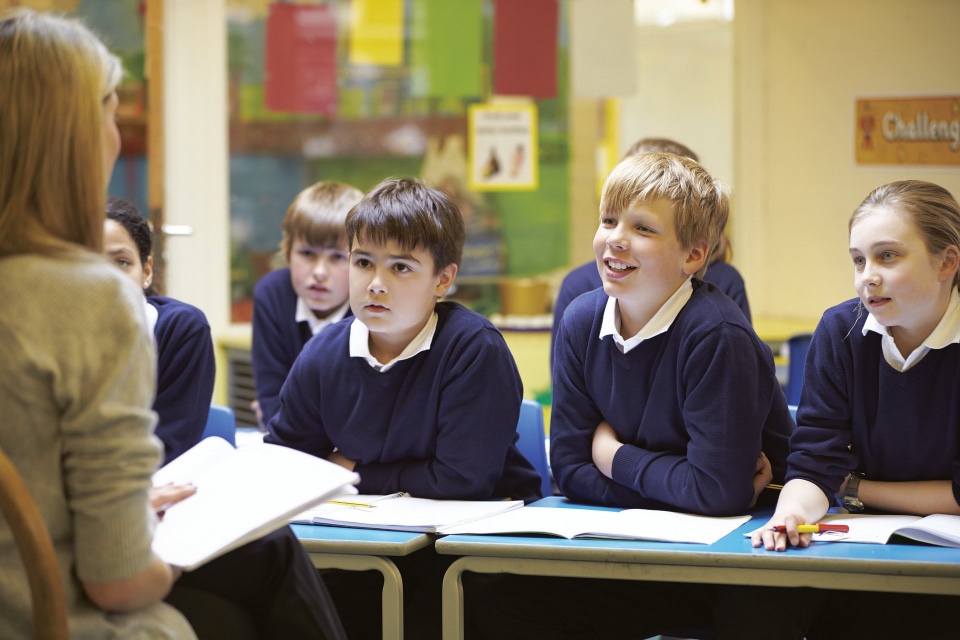 As parents and guardians focus on securing their children’s desired school places, which can understandably be a stressful time; an influx of requests and questions follow. For Dudley Council’s Schools Admissions team, this is no different. While we want to answer every phone call and email and dedicate the right amount of time to solving each query, we have often found that the volume can be far too high to deliver efficient and effective responses to each contact during our busiest periods.

It became apparent that we needed an up-to-date way to manage communications regarding school admissions in 2020, both to inform and reassure parents, and to support our staff whose resources became increasingly strained. In a collaboration between the Schools Admissions team and the Communications & Public Affairs team, we sought out a fully digital approach, utilising social media and email communications delivery. As a result, we implemented the Granicus govDelivery platform, which could provide all the tools we needed for a seamless digital communications campaign.

Resident communications over the screen

Digital by default became our approach as we came into the school admissions period during the pandemic. We embraced digital processes and found that these worked well for both primary communications and as a business tool to drive behavioural change by encouraging others to go online.

The bulk of transferring communications online was through our email bulletins. In the past, we had used email bulletins for councillors and for the public, but with little to capture and a tricky to use interface, there wasn’t much benefit. We had to undergo the process of rebuilding our subscriber base, which was at first daunting, but we soon realised there was an appetite for email updates, so growth was quick.

Our bulletins, first and foremost, focused on informing parents on key dates regarding school admissions – such as application deadlines, key information and when they would expect to hear an outcome. This meant much of the information parents would phone in for was already in their inbox in a timely manner, reducing panic and cutting down the volume of phone calls for the admissions team and the council’s call centre.

As National Offer Day (1 March 2021) approached, we put in place further reminders to parents of when the offer day would be, as well as what was to be expected and next steps. This was prepared as the team are normally overrun with enquiries of when to expect results and how to appeal. Email communication was therefore vital to both quickly get the information distributed and to ease pressure off the team. Again, we saw great engagement with our reminder e-bulletin in late February reaching a 71% open rate and 782 link clicks. After the offers, we sent out another containing details on how to accept or reject their child’s school place, which was opened by 2,384 parents, (64% open rate).

It has been evident that there is a real appetite amongst our residents for online communications, with the busiest admissions periods seeing over half of parents opening the emails. Furthermore, going digital saw a decrease in direct communications to the Schools Admissions team via calls and emails of more than a quarter, alleviating pressure for the team to work on other tasks.

Following this, we decided to further integrate our school admissions website page into our e-bulletins, which developed from information set out in the emails – again this helped to answer the majority of questions parents would otherwise reach out to the team about. We also included the weblink on social media, and as a result we saw a significant rise in page views. Between 1-30 September 2020, the page had 7,332 page views, in comparison to 5,812 in the same period the year before – presenting a 26% increase.

Our e-bulletins are a key component of making our communications digital, and we use it among social media and marketing, making our approach a hybrid one where all the digital communications complement one another and maximise reach.

Alongside schools, we also made information topics for the likes of updates on parks and reserves and green spaces, which saw similar success. Many residents sign up for these topics across several council areas, showing an eagerness to be informed of a variety of subjects through this channel. Across the council and the community, we are seeing how a predominantly digitised process can save time and resources, provide clarity on complex topics and cut down the paperwork.