‘Digital Citizenship’ Should Be Taught At Schools, Says Children’s Commissioner 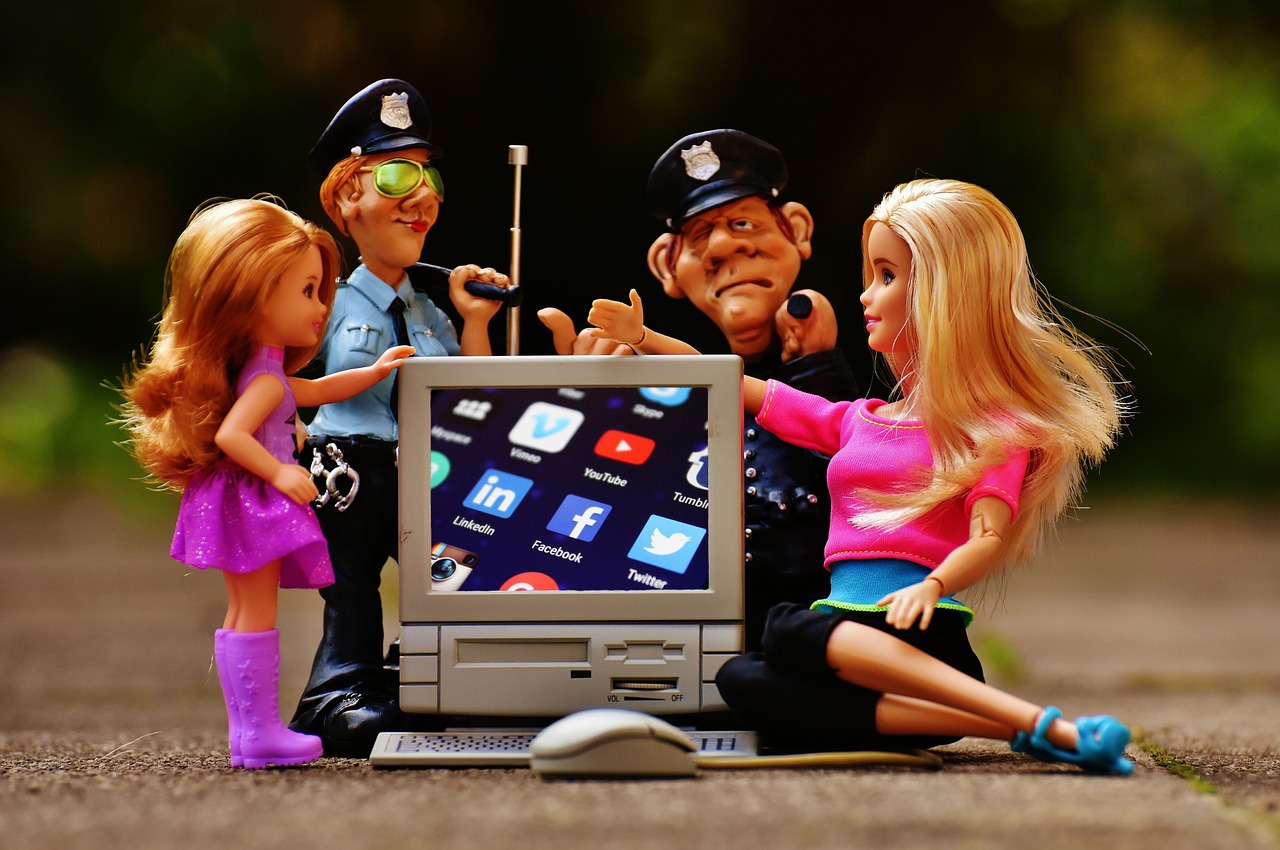 A year-long study from the Children’s Commissioner has concluded that children need to be better equipped when surfing the web.

Growing Up Digital, the report led by a team of experts, looked into children’s behaviour and interactions online, and are particularly concerned with the ‘impenetrable’ terms and conditions of social media sites.

Picture sharing site Instagram’s 17-page terms and conditions were tested with a group of teenagers, and while around half of children between the ages of 8 and 15 are reportedly using the service, none fully understood the process and many of the younger children struggled to reach halfway through the agreement.

When a privacy law expert simplified the terms, many of the teenagers were left stunned at how much they had agreed to, which included relinquishing their privacy and allowing their pictures to be sold on.

As a result, the Commissioner recommends every child in the country should study ‘digital citizenship’ to build up online resilience.

“The internet was not designed with children in mind,” said Children’s Commissioner for England Anne Longfield, “We need to rethink the way we prepare children for the digital world.”

Explaining how even though the Internet has become “ingrained in every aspect of everyday life,” many children still don’t know how to report inappropriate or illegal content online, with the number of children calling Childline for bullying support doubling over the last 5 years.

“The long established rights of children are not applied online,” according to Growing Up Digital steering group member Baroness Beeban Kidron, calling the growing problem “an unsustainable situation.”

The Children’s Commissioner is urging the government to act similarly to the children’s privacy and data legislation being introduced by the EU, with fears that Brexit could continue to leave children vulnerable online.