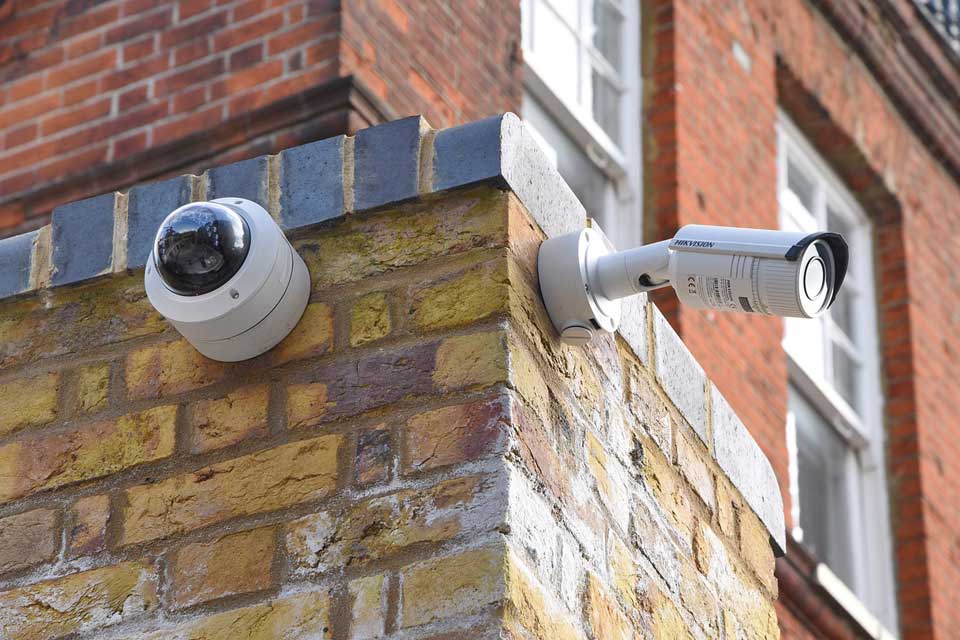 New research from specialist insurer Ecclesiastical has found almost six in 10 (58%) independent schools are experiencing crime on their property or through nefarious cyber activities.

A third of independent school teachers (37%) felt their school was more vulnerable to crime during the COVID-19 pandemic, citing fewer staff on site during the national lockdowns and entrances being left open more frequently to increase air ventilation, when schools were closed.

Three quarters (75%) of the independent schools surveyed had introduced new measures to protect the school and deter criminals since the outbreak of the COVID-19 pandemic. More than a third (36%) of those schools introduced CCTV, almost a third (30%) fitted alarms, and a fifth (23%) built more security fencing.

Faith Kitchen, Education Director at Ecclesiastical Insurance, said: “Independent schools have been far more vulnerable to anti-social behaviour and other forms of crime over the last year. School properties were often left largely unoccupied or even empty when schools were closed to the majority of pupils, tempting opportunists. For schools, crime experienced within school property can be a stressful event for teachers, as it is they who are left to deal with the implications of teaching without laptops or equipment, while leadership has to tackle the expenses incurred.

“There are a number of measures schools can take to better secure school property and assets, which would ideally be a combination of both physical and electronic protection. Fencing around the perimeter can often offer a good first line of defence against unwanted visitors, while CCTV can act as a visual deterrent for those not wanting to be caught on camera.”