Connectivity is an issue in Britain’s primary schools, says BESA 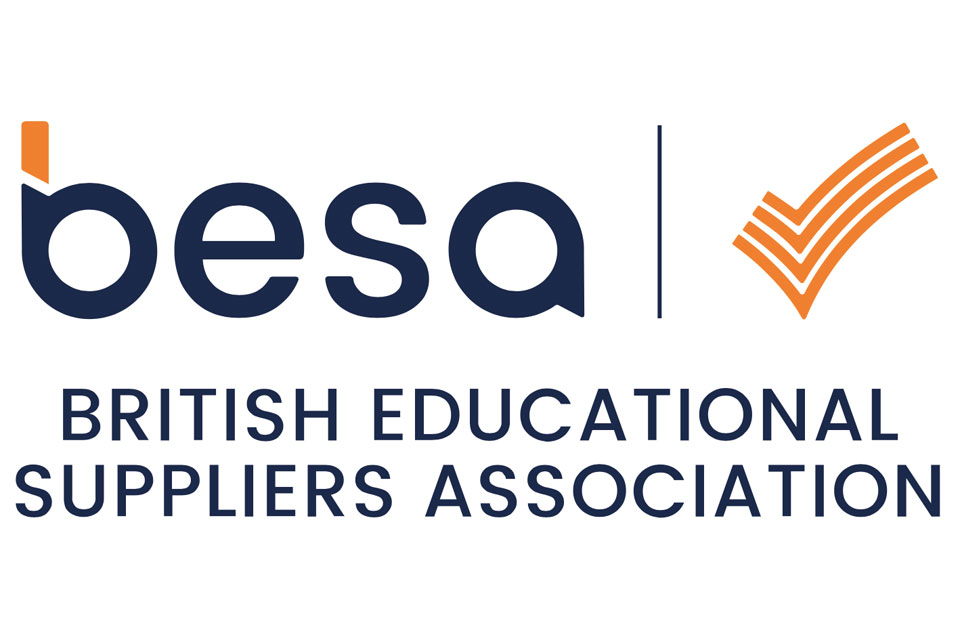 A report from the trade association British Educational Suppliers Association (BESA) has shown that the number of primary schools in the UK that describe their internet access as ‘good’ has fallen considerably within the last 12 months.

Research by BESA showed that 52 per cent of the primary schools surveyed said that they had good internet access, a drop of 10 per cent compared to the same survey last year.

One explanation for the slower speeds experienced by the schools could be the rising use of personal devices putting a bigger demand on wi-fi networks. Schools have been advised to invest now in appropriate internet connectivity to prepare for a rise in access of tablets into schools, which is set to grow by over 17 per cent in the next 12 months.

Wales has experienced the biggest issues with connectivity, with over half the students surveyed claiming that their schools’ internet connectivity and online technology is ‘insufficient.’

The Welsh government has pledged to invest in the digital issues facing the country, but many feel that there isn’t enough being done to address the issue, especially as most modern businesses now expect school leavers and potential recruitment candidates to have high levels of computer literacy, with children missing out now certain to suffer in the future.

“The next couple of years I think are going to be tough in terms of the finance going into ed tech in schools – this focus is on ICT and technology. But even though it’s tough, you’re still doing better than lots of other sectors,” said Caroline Wright, director of BESA. “We are seeing such a tightening and contraction in schools that even digital is seeing some hard times. We’re only seeing assessment spend in positive at the moment.”