BESA Q&A: Resource Our Schools – Everything you need to know 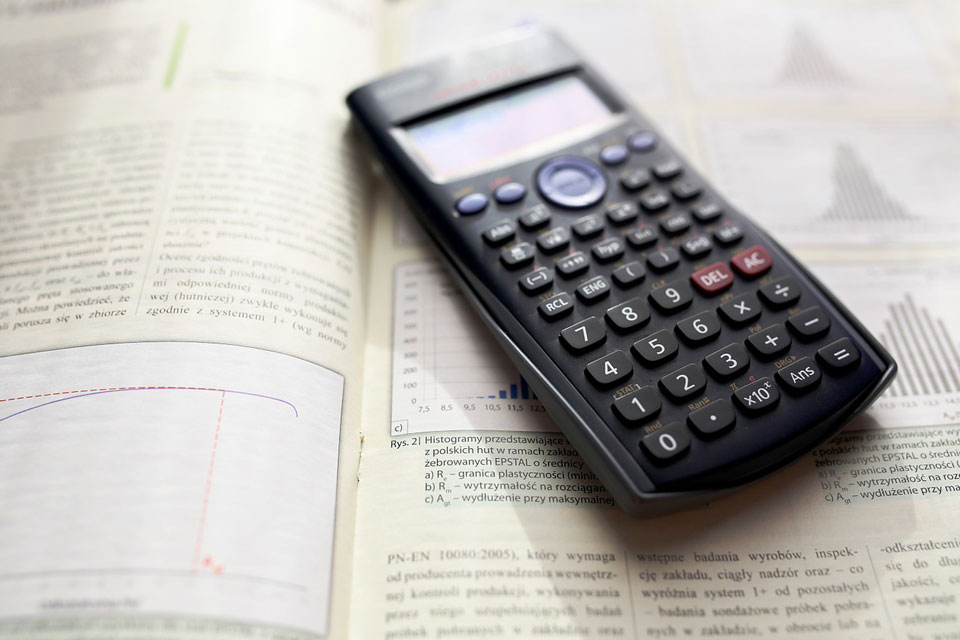 The British Educational Suppliers Association’s (BESA) Resource Our Schools campaign is dedicated to ensuring that every school has access to the resources they need to deliver the education that our children deserve.

The campaign, which has attracted support from the National Association of Head Teachers (NAHT) and numerous subject associations, was launched in May following procurement research published by BESA that showed primary schools were spending 3.7 per cent less on resources than last year, and secondary schools were spending 5.7 per cent less. ICT in secondary schools was being hit the hardest, with a year-on-year decline in expenditure of 7.5 per cent.

We spoke to Cleo Fatoorehchi, Communications Coordinator at BESA, to find out more about Resource Our Schools, its goals and how the industry can get involved…

BESA launched the Resource Our Schools campaign in May 2017 to raise awareness of schools’ need to be properly resourced to ensure they can deliver the education that school children deserve.

BESA has been monitoring procurement trends in UK schools for decades, and expenditure on school resources is now lower than at any time in the last 10 years. Our latest research, published in early July, found that the overall forecast for resources expenditure across UK schools decreased by 5.5% in 2017 – a further decline on 2016, when expenditure went down 4.7%.

The figures have a tangible impact on children’s lives, since many schools have had to ask parents to contribute towards resources to bridge funding gaps. Moreover, the Department for Education’s report on pupils’ attainment, published last week, shows a positive link between spending more on learning resources and attainment.

What are the main areas of equipment shortage and how does this vary by education level (primary, secondary, etc)?

Sadly, all of the areas of equipment are facing the shortage: teaching aids and equipment, furniture, ICT and in a lesser extent stationary, and we see this across primary and secondary schools. ICT spending is being hit the hardest; it went down 3.9% in primary school in 2016/17, and 7.5% in secondary schools.

What are the root causes of the current issues faced by schools when it comes to supplies and equipment?

The root cause of these difficulties is the lack of funding. The lack of government support means schools have to make unprecedented cuts to their budgets. Even with the additional £1.3bn in school funding announced by the Department for Education last month, it doesn’t seem the picture will be much brighter. The Institute for Fiscal Studies quickly calculated that the additional funding means a real terms cut of nearly 5% until 2019.

Justine Greening, the Secretary of State for Education, is being very vocal about how schools need more funding, so hopefully the government will listen to her.

Will BESA be engaged with the government as part of the campaign?

We already work with the Department for Education on a regular basis, on a variety of topics. We have been delighted to find a receptive ear in Justine Greening since she took up her role last year, so we can hope she will convince the government to invest more in schools.

How can schools suppliers get involved in the Resource Our Schools campaign? And can parents and teachers help?

Everybody is invited to sign our statement for every school to have access to the resources they need to deliver the education that our children deserve.

The more parents and teachers join our campaign, the better we will be in a position to show the government that school budget cuts affect everyone in society, not just schools suppliers.

What other industry initiatives is BESA currently involved with?

We support the parent-led movement Save Our Schools. On 6 July it led a delegation of children to 10 Downing Street, accompanied by the comedian Steve Coogan.

We would be delighted to join forces with more of such groups, to make sure that their asks for school funding mention the importance of resources in children’s education.