There are more pupils at independent schools in the UK than at any time in the past 40+ years, according to the latest census by the Independent Schools Council.

The ISC Census 2018 shows that there are 529,164 pupils at the 1,300+ ISC member schools in the UK. The majority of schools have fewer than 350 pupils, and there are nearly 60,000 full-time equivalent teachers at ISC schools, equivalent to a pupil-teacher ratio of 9:1.

ISC chairman, Barnaby Lenon, said: “Independent schools play an important part in the UK’s internationally-recognised and diverse education system. Our independence from central government and local authorities enables each ISC school to follow its own curriculum – offering a wide range of learning opportunities – and be innovative and experimental, better to meet the needs of pupils.

“In recent years independent schools have raised money to subsidise the fees of lower income families, widening access. Students from disadvantaged backgrounds, who are on bursaries at ISC schools, often go on to secure further financial help in order to attend top UK universities.

“This Census tells us that a third of pupils at our schools benefit from reduced fees. Independent schools are committed to educating the broadest spectrum across society.”

Julie Robinson, ISC general secretary, said: “Parents choose independent schooling for their children because they value the broad all-round education on offer, including academic excellence, learning opportunities outside the classroom and outstanding pastoral care. With pupil numbers at their highest since records began in 1974, it’s clear an independent education is the preferred choice for many families.

“Affordability is of course a concern for schools and they work hard to remain competitive whilst facing pressures on salaries, pensions and maintenance and utility costs. Many schools have extended bursary provision and this year almost £400m was provided in means-tested fee assistance for pupils at ISC schools. Currently a third of pupils at our schools benefit from reduced fees.

“It is important to remember that these families save the Government money by not taking up state school places. ISC schools save the taxpayer £3 billion a year from students not being in state education and contribute £9.5 billion to overall UK GDP.” 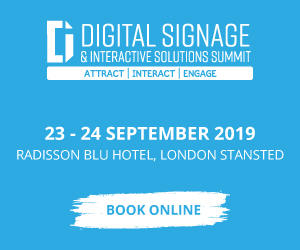 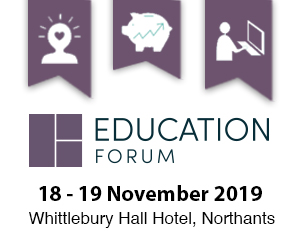