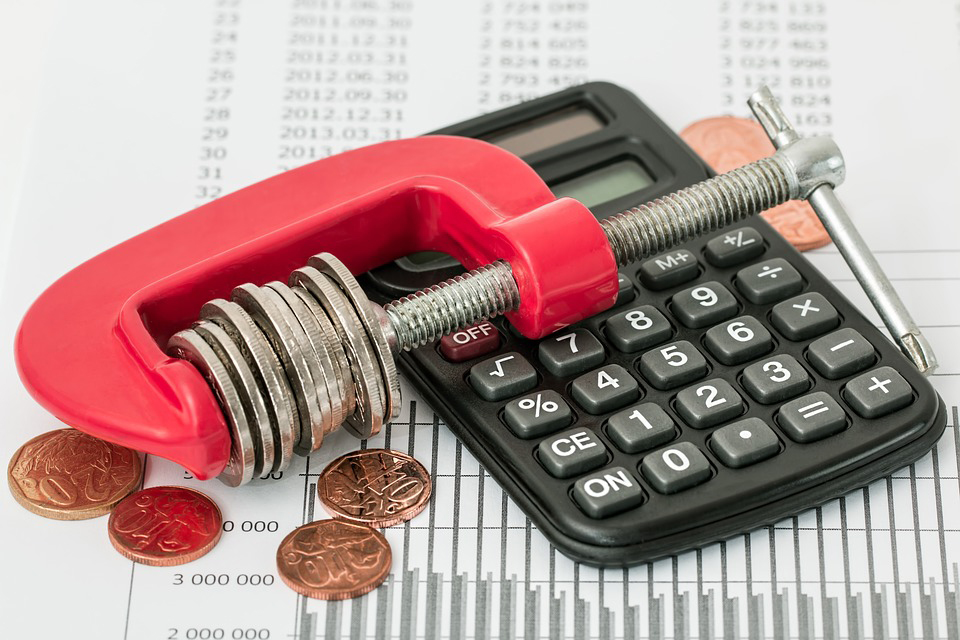 The NEU teaching union, the NAHT headteachers’ union, Unison and GMB have updated their data, claiming that 500 more schools are now expected to miss out under the DfE’s funding plans, along with nearly 18,000 schools that will experience budget cuts because of the Government’s funding plans.

Based on Department for Education figures, 17,942 schools are facing cuts in per-pupil funding, representing nine out of 10 schools.

Discussing the figures, the coalition of unions said: “Many other groups, including parents, school governors, and a delegation of more than 5,000 headteachers have been arguing for some time that school budgets are at breaking point. The school funding crisis is real.

“While the extra £1.3 billion, which the DfE is reallocating from its existing budget, is welcome, it is short of what schools need if standards are to be preserved. Only a fully-funded education system will deliver the equality of opportunity that school staff, parents, governors, school leaders and politicians are all so passionate about.”

Headteachers from over 5,000 schools have backed a letter calling for more money to schools.