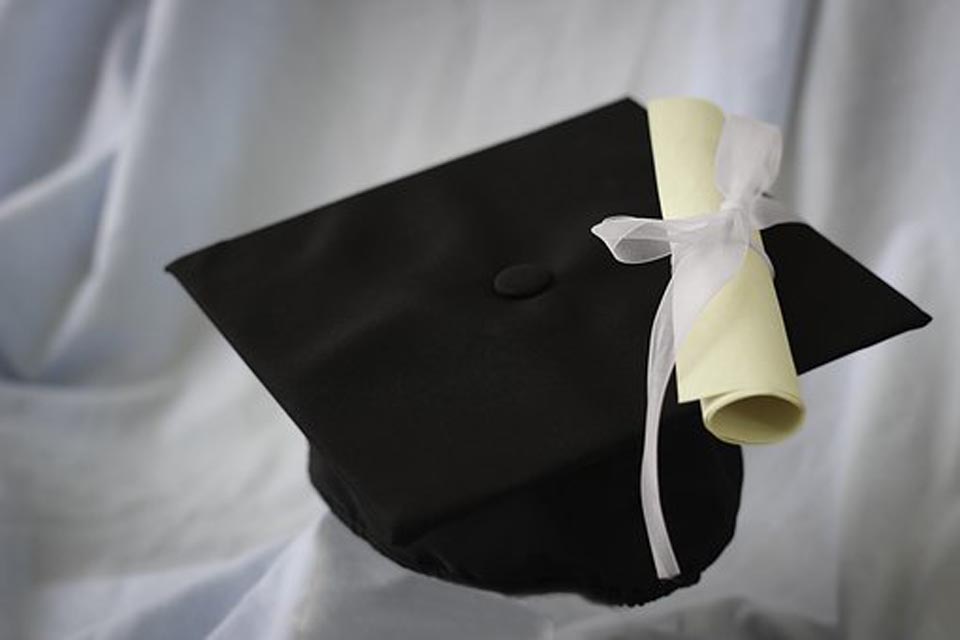 A study of 2,000 UK graduates has revealed that one in four now regret going to university, citing reasons such as it being a waste of time, paying too much for their degree and making bad subject choices.

The study also revealed that nearly half of those polled work in a job where they could have reached the same level through a trainee or apprenticeship scheme, while with 93% admitted that their current job was in no way related to their degree or course.

The research, commissioned by Qube Learning, also found that one in ten graduates have since changed careers on leaving university and are currently investing time in new qualifications.

“It’s natural for a lot of graduates to finish their degrees expecting to jump on the career ladder almost immediately, but this is often far from the truth, said Jo Crossley, business development director at Qube Learning.

“Many students feel the pressure to achieve a high grade otherwise they feel they risk being unemployable – but when they finally secure a job, their qualification becomes redundant.

“It’s also surprising how few undergraduates are advised on alternative routes to university studies. With the amount of debt now accompanying higher education, other options, like apprenticeships, need to be made more clearly available to people looking to pursue a chosen career.”

“It’s imperative that people from as young as 16 years old should be made aware of the educational choices that are out there for them. It does not have to be a traditional path of A-Levels and University; there is a huge amount of scope for individuals to learn a trade, through Trainees and Apprenticeships, whilst being educated at the same time.”

Top 10 most pointless degrees according to Qube Learning research: