GUEST BLOG: The importance of all girls’ education in state schools 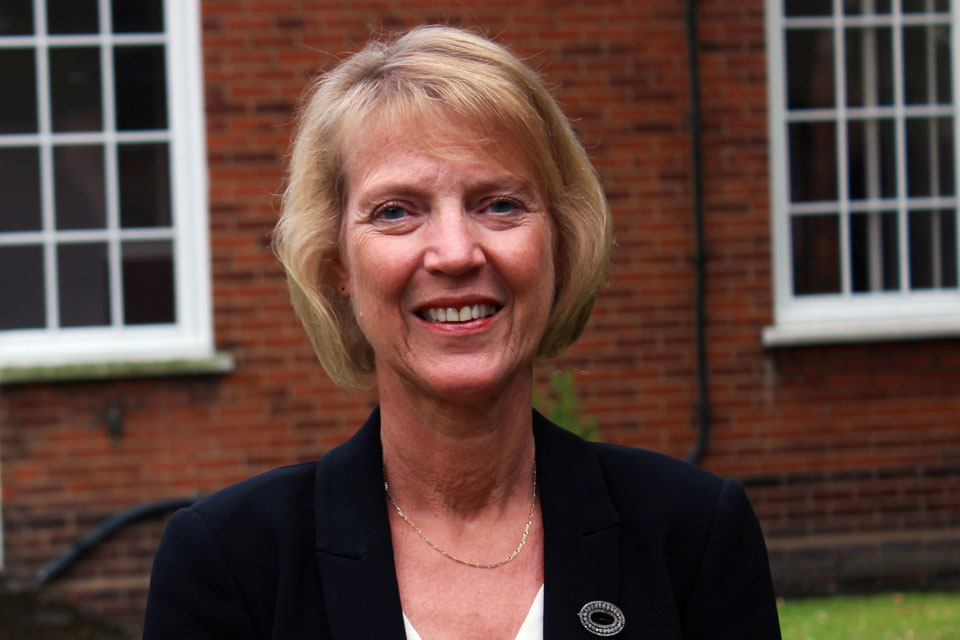 As the debate over single-sex education continues, Karen Raven, Headmistress at Chislehurst School for Girls in Bromley, South London, cites the importance she believes all girls’ education plays in preparing young women for 21st century Britain and in closing the careers gap still persisting between men and women…

Mention all girls schooling and the image that is often conjured is that of an Enid Blyton-esque setting, hockey sticks and ginger beer abundant. In the past months, single sex education has hit the headlines for more negative reasons with the court of appeals overturning the earlier judgement of the high court and declaring that Al-Hijrah School in Birmingham caused unlawful discrimination by separating the two sexes. Controversies regarding ultra-orthodox Jewish schools have also been rife, with the government called to act on the up to 1,500 boys currently estimated to attend unregistered schools.

Following the Al-Hijrah judgement I was pleased to read Amanda Spielman’s defence of same sex education stating the crucial role that it plays, particularly for girls in building self-confidence and preventing them from ‘selecting themselves out’ of subjects viewed as more masculine. This is something which, over the almost 20 years that I have been a senior leader in girls’ state schools, I have witnessed firsthand. When I first became a deputy head at a girls’ school back in 1988, I noticed the immediate difference between other schools at which I have taught. Not only were the girls far more confident, they were actively encouraged into and subsequently were far more likely to choose subjects traditionally viewed as masculine, such as the sciences or maths.

In 2017 it is shocking that we still see such a divide in the subjects and careers to which boys and girls gravitate towards. Despite gaining a higher number of A and A* grades only 21.5%[1] of entrants to A-level physics last year were female. Similarly, despite more women attending the university overall, less than a third of successful applicants choosing to study engineering, maths and computer science at Cambridge were female. With these subjects generally leading to higher paid jobs, it is essential that we support girls in entering them if our society is truly to be an equal one.

At Chislehurst School for Girls I am proud of the work we do in developing young women in order to become modern, capable citizens, who are prepared for life in the 21st century. Our students are encouraged to study all subjects and whilst humanities are a key strength, I am proud that the number of girls studying STEM subjects in our mixed sixth form is well above the national average. In recent years we have seen our female students go on to study subjects including computer science, maths, chemical engineering and biochemistry, demonstrating that the confidence we strive to instil lower in the school has a tangible effect on students’ aspirations well beyond their GCSEs.

So to those who may believe single sex education has no place in 21st century Britain, I would point to our well-rounded confident students as a prime example of the success that single sex education can bring to young women in a society which in so many ways still undervalues them.