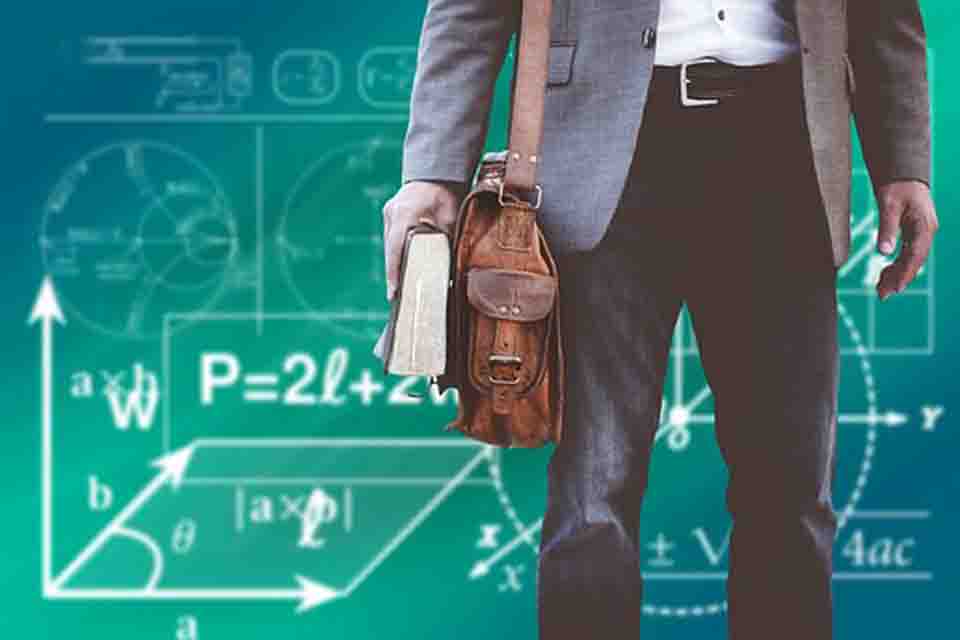 A report by the Organisation for Economic Co-operation and Development (OECD) has found that teachers’ salaries in England were worth 12% less in 2015 than in 2005.

A separate report from the Government’s spending watchdog, the National Audit office (NAO) found secondary schools in England were struggling to recruit and retain enough teachers to keep up with rising pupil numbers, with 34,910 qualified teachers leaving the profession for reasons other than retirement last year alone.

Discussing the issues currently facing the education sector, Bajinder Kuller, managing director of online supply portal, The Supply Register, said: “These reports reflect what the school leaders we work with are seeing on the ground – the education sector is being hit heavily by slow growth in real-term pay.

“When I began recruiting for a local authority back in the early 2000s, remuneration packages for newly qualified teachers were incredibly attractive when compared to other graduate roles. Today, pay is slightly less competitive and an increasing number of young professionals are being snapped up by agencies which further eats away at take-home pay due to often extortionate recruitment fees. Against this backdrop, it’s no surprise skills shortages in the profession are now reaching crisis levels.

“In recent years there has been a systematic erosion of recognition for the valuable role that teachers and support staff play in our society. It’s shocking that those responsible for shaping and developing our young minds have had their pay slashed in real terms since 2005.

“Schools are already facing substantial pressures around recruitment and retention, including the target for initial teacher training contracts being missed in 2016-17 for the fifth successive year. I hope that when faced with these figures the government seriously considers what steps it can take to ensure teachers receive a fairer deal moving forwards.”