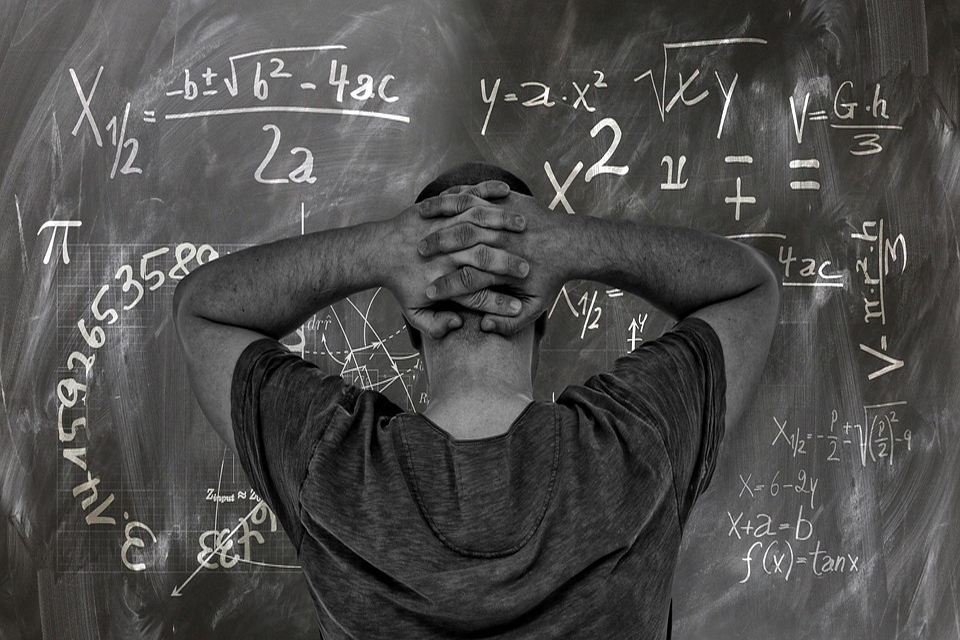 Leaders throughout teachers unions have called on the Government to fund an immediate 5% pay rise in a bid to help retain teachers across the country and avoid a potential retention crisis in schools.

A letter to the Education Secretary Justine Greening from the unions warns that the situation with teacher’s pay is now “critical” and that it represents “a substantial risk to the functioning of an effective education system”.

The pay cap across the NHS and other public sector workers has now been in place for seven years, but hopes were boosted back in September when the Chief Secretary to the Treasury Liz Truss wrote to the School Teachers’ Review Board (STRB) saying that the Government was prepared to accept skill shortages in some areas meant that a rise above the 1% limit was earmarked for 2018-19.

Teachers unions have all argued that seven years of capping means pay for teachers is no longer competitive.

“No education system can exceed the quality of its teachers,” reads the letter. “In England we are failing to recruit sufficient trainee teachers, particularly in the EBacc subjects which the Government requires schools in England to offer to the majority of their pupils.

The letter continues: “The situation is now so critical that it requires firm and decisive action. In order to support and secure recruitment and retention, teachers’ pay levels must be restored at least to the levels that existed before the start of pay restraint in 2010. We believe that teachers must be given an immediate pay rise of 5% in 2018 as a step towards this.”

The Government has pledged to give schools an additional £1.3bn through departmental savings, however unions have argued that this is simply not enough.