Student complaints on the rise 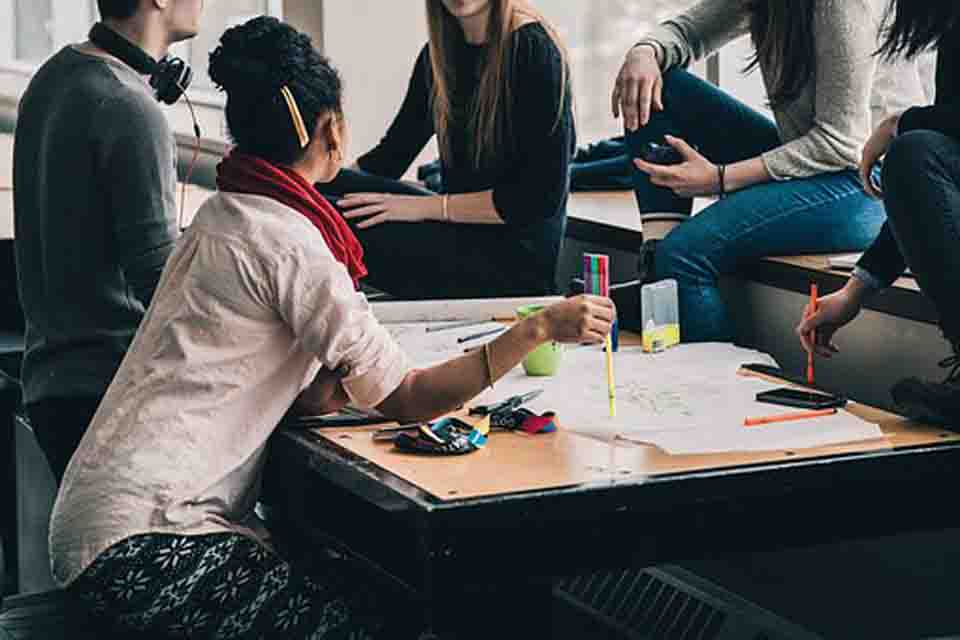 Latest figures from the Office of the Independent Adjudicator (OIA) have revealed that the number of complaints from Higher Education students rose in 2017 compared to 2016.

The report gives a number of case studies on complaints involving fitness to practise, along with complaints from students who have mental health difficulties, issues affecting international students and complaints relating to the student experience as a whole.

Complaints include:
* A medical student who was not fit to practise after admitting dishonesty about why she was absent from her placement – the OIA found her complaint Not Justified
* A student who was prevented form continuing with her course after running out of time due to absence with mental health related issues – the OIA recommended the the higher education provider should change its regulations to allow the individual to enrol on another course
* A student affected by changes to the structure of thew course he was enrolled on – the OIA recommended an apology, a payment for the distress caused and a refund of a year’s tuition fees
* A student who was allowed to continue with his PhD studies for 18 months after he should have been withdrawn for lack of progress – the OIA recommended compensation totalling over £17,000

Some 1,635 new complaints were received compared to 1,517 during the same period the previous year, of which 1,640 complaints were closed. 2017 was the fifth consecutive year in which the OIA closed more complaints than were received, with 75% of cases closed within six months of receipt, sustaining significant improvements made over recent years in the time it takes the OIA to review complaints.

Felicity Mitchell, Independent Adjudicator said: “The Report reflects our ongoing strong performance in reviewing student complaints. It matters to students that their concerns are resolved in a timely way, and in 2017 we delivered this, exceeding all of our key performance indicators that relate to the timeliness of our processes.

“When things go wrong we can recommend practical remedies to put things right for students, and our Report gives some examples of this. It is of course even better to prevent issues arising in the first place. In 2017 we significantly developed our work to share learning from complaints, promoting good practice across the sector.”

“Our wider role in the regulatory framework, independent from other sector organisations but interdependent with them, enables us to play our full part in the sector, working with others to the benefit of students and higher education providers.”