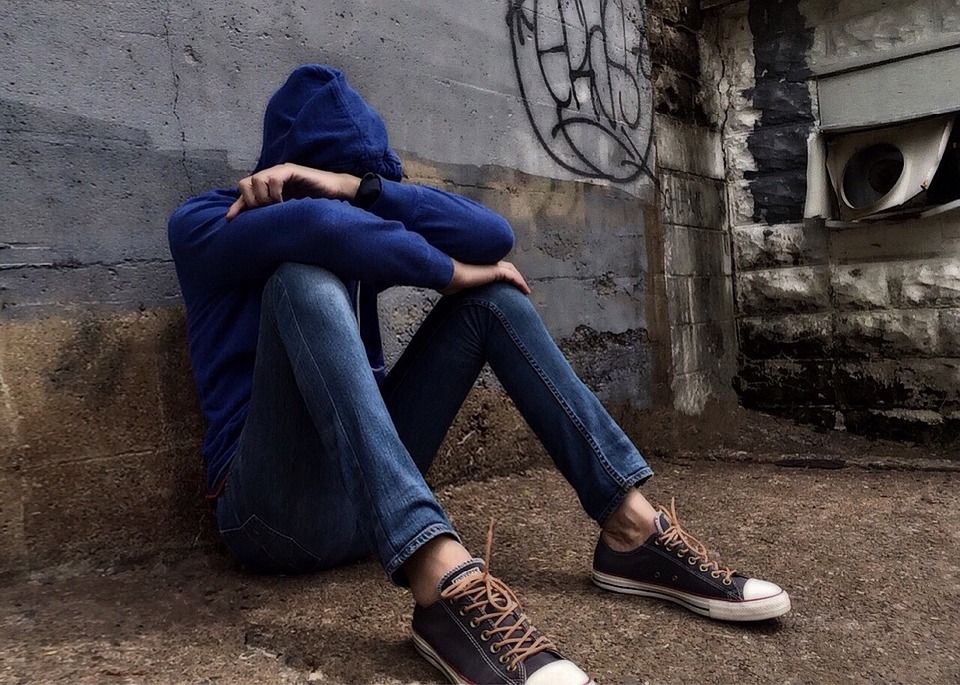 Leaders in more than half (56 per cent) of mainstream schools across England say they have encountered negative or offensive comments on social media from pupils’ parents over the past year.

Coinciding with Anti-Bullying Week, new data from the Department for Education shows that at least 11,300 school leaders across the country have received negative or offensive comments on social media against themselves, their school or their staff; in addition to two in 10 (15 per cent) claiming they have been a victim of cyber-bullying during their career.

Schools are using a variety of approaches to support and manage engagement with parents and their wider communities online, with some incorporating parent/carer codes of conduct into school policies to set expectations around the use of social media.

Although cyber-bullying among pupils remains a significant concern, findings released by The Key – the organisation that provides leadership and management support to schools – also reveals that school leaders are facing their own set of issues on social media, often at the hands of pupils’ parents.

The Key’s survey of more than 1,000 school leaders found that issues were more prevalent at a primary level, with almost six in 10 (59 per cent) saying they’ve had to deal with parents’ negative posts on social media; in comparison to almost half (46 per cent) of secondary school leaders.

Fergal Roche, CEO of The Key said: “Social media is becoming a more and more prominent and influential part of everyday life, and schools are having to adapt quickly to the many new challenges, and opportunities, it brings.

“Inaccurate or offensive comments are not only upsetting for those individuals involved, but at a time when schools are increasingly having to market themselves to attract pupils and staff, such public and negative remarks can have a detrimental impact on their reputation.”

For information on how to engage and communicate with parents effectively, click here