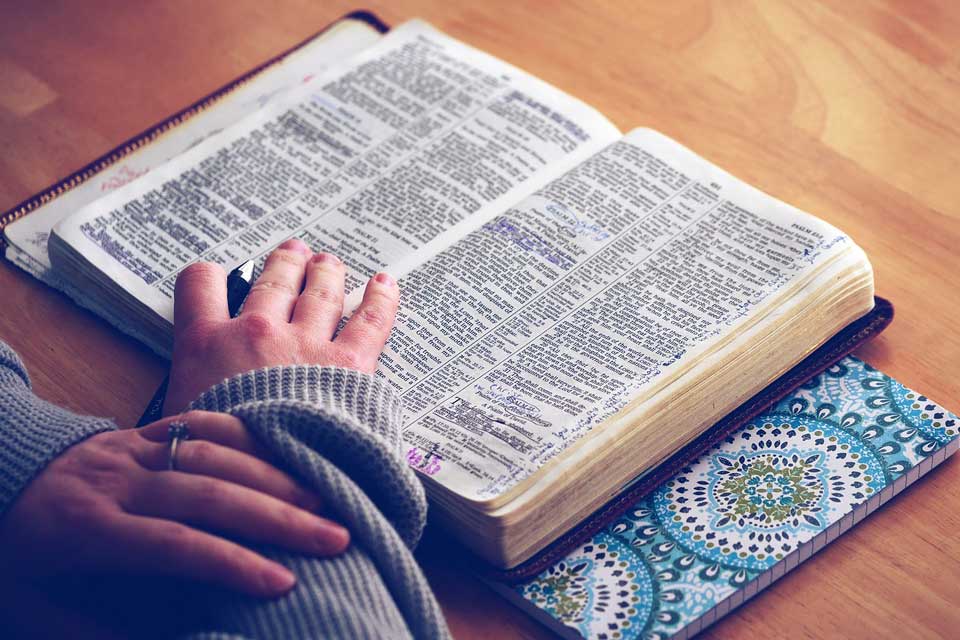 The re-naming of religious education to Religion, Beliefs and Values (RBV) is just one of the recommendations put forward in a new report from former Labour Home Secretary, Charles Clarke.

The report, co-authored by sociologist of religion Linda Woodhead and supported by theEconomic and Social Research Council, claims that the law surrounding RE in schools is ‘outdated’ and ‘hinders’ the subject from being relevant in today’s society.

In addition to the name change, it recommends that parents should not be allowed to removed pupils from RE classes and that an ‘advisory council on RBV’ should be nominated by the education secretary, comprising RE professionals to lay out a vision for the content of the subject on a national rather than local level, as is the case currently.

The report follows up the joint authors’ 2015 assessment of RE, but has drawn criticism from both secular voices and the Catholic Church.

The latter has responded by stating that the proposals would turn RE into an academic/sociological rather than theological subject, while the former says the report is too timid for not questioning the selection processes at faith schools or the current legal requirement for schools to offer a daily act of worship.