Protecting young people from the threat of child sexual exploitation 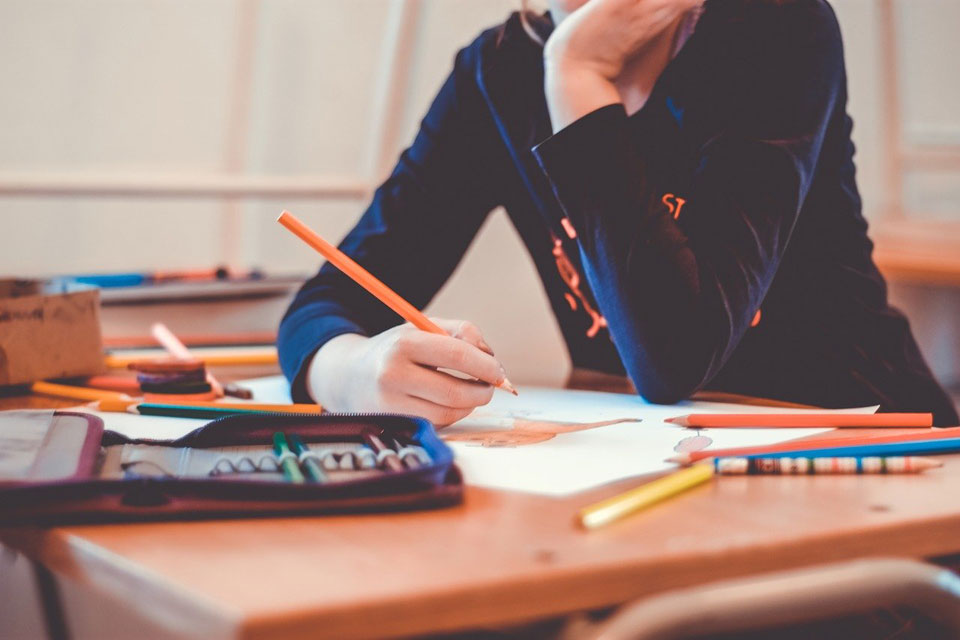 Child sexual exploitation is undoubtedly a serious problem in modern society that must be addressed and with young people spending a significant amount of time in school environments, educators can often be best placed to spot the warning signs and take preventative action.

Hoping to empower educators to better understand how they can help with the safeguarding of child sexual exploitation, Dawn Jotham, pastoral care specialist at EduCare, explains the damage child exploitation is having on young people and advises staff and teachers of their role in supporting those at risk…

Child exploitation can have a huge impact a young person’s personal health and mental health. In the short-term it can lead to self-harm or the use of drugs and/or alcohol, and long-term, has the potential to negatively affect their mental state and lead to challenging conditions such as post-traumatic stress disorder.

In addition to the range of impacts, the number of people affected are truly staggering – in Rotherham alone it was reported that between 1997 and 2014, 1,400 children were sexually exploited. With this in mind, it is crucial that educators are aware of the issue, how it is happening and what they can do to help prevent it amongst male and female students alike.

Watch out for warning signs

Importantly, teachers and staff should recognise that there is no single case of child sexual exploitation – each case is varied and often complex and as such, warning signs can differ between individuals. If a young person is being sexually exploited, then there are a number of physical and psychological signs they might display which staff and parents should be aware of.

These include: unexplained gifts, having unknown phone contacts, appearing anxious, inappropriate sexual behaviour for their age, a significantly older boyfriend/girlfriend, pregnancy, sexually transmitted infections and having unexplained mobile phone credit or a new mobile phone. Many of these can also relate to a drastic change in a young person’s behaviour but of course, as part of their maturation, young people are developing and changing all the time, so a level of initiative and contextual understanding is required.

Increasingly, certain groups of young people can also be more susceptible to certain types of child exploitation; for example, children with emotional disorders or those in difficult situations where they lack attention and affection are particularly vulnerable to sexual exploitation. Child sexual exploitation occurs when anyone under the age of 18 is coerced or forced into having sexual activity in exchange for amongst other things, money, drugs and/or alcohol, gifts, affection or status.

Child sexual exploitation is an extremely complex issue with many different methods and models and perpetrators often change their methods in order to avoid being detected and ensure their exploitation remains hidden. In most cases however, it revolves around building a trusting relationship – individually or as group – with the aim of meeting the needs of the perpetrator.

In addition to the aforementioned methods, child sexual exploitation normally follows three stages, each one as unfortunate as the next, but teachers and staff should, where possible, approach these as an opportunity for prevention.

The first stage is recruitment, a type of grooming process whereby victims are generally identified due to their vulnerability and are enticed into a romantic relationship. This is usually conducted by someone they view to be in a position of power. In some instances, victims are also occasionally brought in by other victims – a process known as victim facilitation.

The second stage of child sexual exploitation is control. This occurs when the perpetrator establishes dominance over the victim and isolates them, so they are entirely reliant upon them and pull them away from previous support groups such as family and friends. During this stage, the victim is also manipulated into feeling as though they are in a normal loving relationship and feel guilty if they don’t do as they’re asked. What’s more, during the control phase, victims may be introduced to drugs and alcohol in an attempt to make them more dependent on the perpetrator and ‘feed’ the addiction, subsequently trapping them in the cycle of exploitation.

The third stage is exploitation, during which the child is exploited and sometimes made available for exploitation by others. Control is exerted with extreme pressure so the perception is that the young person is making their own choices, but in reality, this could not be further from the truth. During this stage, victims are often blackmailed with photos and videos that have been taken of them and at this point the abuse is at risk of causing extreme damage to the young person’s mental and physical health – they are, for all intensive purposes, trapped and manipulated with no clear path out.

Given the severity of the issue, not enough is being done to help our vulnerable young people, many of whom may not realise they are in harm’s way until it is too late.

In The Children’s Society report, Old Enough to Know Better, it is reported that approximately 50,000 females ages 16 and 17 experienced sexual offences against them, but only 5,000 were reported to the police, and whilst exact figures are impossible to predict, this remains unacceptable.

What’s more, it is also important to note that gender bias should be removed. It is easy to assume that girls are victims of child sexual exploitation and boys are the perpetrators, but this is not the case. Child sexual exploitation does not discriminate on gender and it is crucial that these assumptions are abandoned as they can cloud judgement and cause vital warning signs to be missed.

With this in mind, it is integral for teachers and staff to be aware of what they can do to firstly, recognise instances where exploitation could be occurring, and secondly how they can best offer effective support.

First and foremost, if you believe a child to be in immediate danger, teachers and staff should contact the police immediately – for many in education, this goes without saying. However, if you believe there is a real risk of a child being exploited then steps should be taken to contact children’s social care or follow the school’s social policy. Above all, what is critical is that teachers and staff don’t wear blinkers and presume there is no risk of child sexual exploitation in their community.

Additionally, students who are difficult to engage with must not be overlooked or ignored. Patience is important and their actions could be a result of the exploitation they are experiencing, rather than simplistic misbehaving children or teenagers. If teachers and staff encounter challenging students it is important that the behaviour is addressed in a respectful, honest and non-judgemental manner. It is also important that staff provide a consistent and supportive approach as developing a relationship founded on trust will lay the foundations for positive change and will help put the student at ease.

Moving forward, teachers and staff working with children must recognise the severity of exploitation and appreciate the far-reaching impact for the victims, families and communities at risk.

Child sexual exploitation has been a severe problem for far too long and as educators we have a responsibility and duty of care to take preventative steps and reframe the blame, to consider the wider causal factors at play, in order to offer the most effective support possible.

Image by Juraj Varga from Pixabay