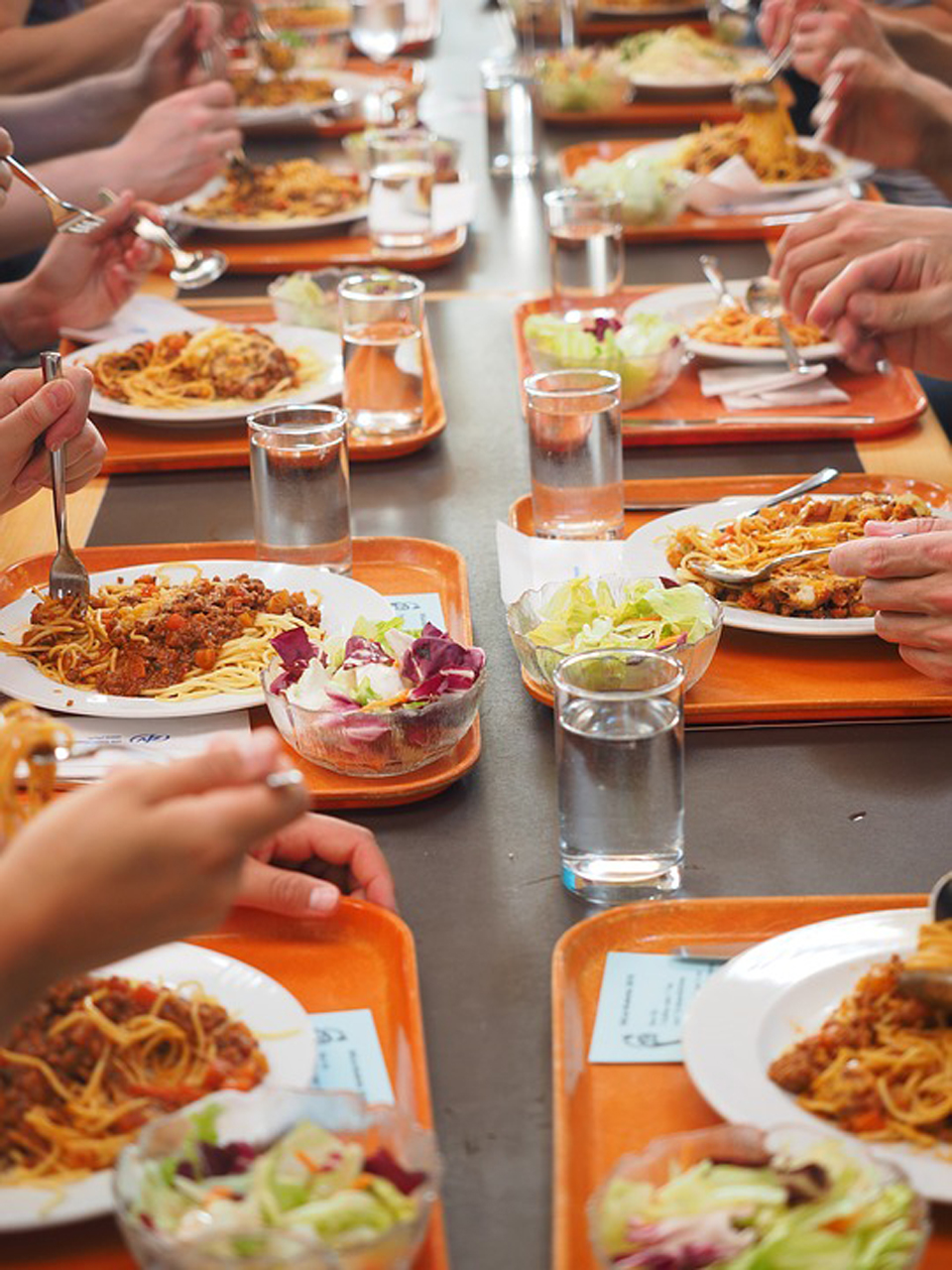 Catering specialist Catermasters has designed and created a discreet till-based system for Solihull College and university that supports free meals allowance transactions, allowing students to swipe their card without alerting other students to the allowance.

Parent company CH&Co Group works closely with the point of sale software house Lolly. Catermasters opted to bring in Lolly to support the deployment of the free meal allowance across the two sites – starting from September 2016. The timeframe gave Lolly just two and a half weeks before the start of the new school term.

The daily allowance offers a maximum discount of £2.41. Between the two companies have designed a system through MiFare Classic contactless cards, enabling students to claim their daily allowance. After the discount is applied, the student will either have a zero balance or an amount to pay. They can tap their card at any time, and the ID, products and prices sold are checked against the daily allowance.

Jayne Edwards, operation manager at Catermasters, explained: “We briefed Lolly and – amazingly – the team built the free meals system in record time, and it met the brief exactly.

“They have been extremely supportive and proactive, and the attention to detail shown has been second-to-none. As specialist suppliers to the sector, they have understood at every stage what we needed.

Edwards added: ”We have been so impressed by how well the system has been developed – at all times student privacy has remained paramount.

“Another major benefit is the speed of the transactions through the Lolly till. The system has been tried and tested, and we now look forward to the second stage of the build.”

Peter Moore, CEO of Lolly, added: “Our teams worked hard to get the system up and running in as fast a time as possible, ready for the start of the new academic year.

“The system is now being developed to offer additional facilities and rules, such as promoting healthy eating, adding in multiple allowances, adding in details centred around loyalty schemes etc.”

The College serves approximately 4,000 students aged 16 and over, and Catermasters has a team of 25 professionals working across the two sites, from kitchen porters to front of house.