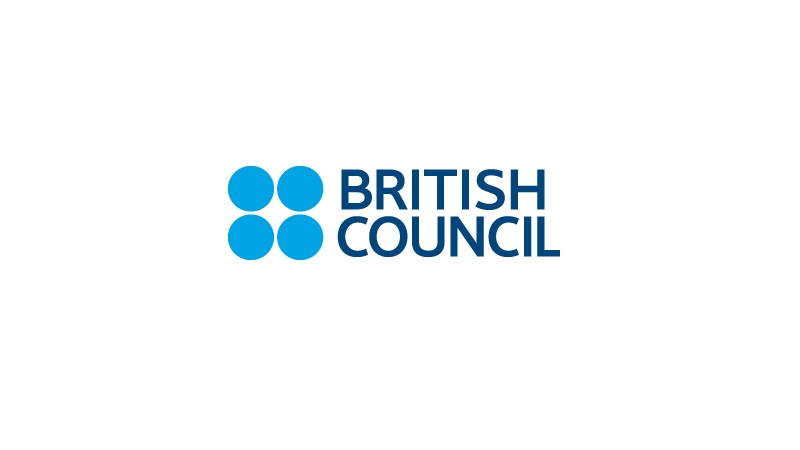 After security concerns in 2001 forced the closure of British Council libraries in Pakistan, a new network of libraries has been launched by the British Council across the country in order to further cement the relationship and ‘build cultural links’ between both countries; with an inaugural ceremony of a library opening in the country’s Punjab capital, Lahore on June 3.

With a second library expected to open in Karachi in July 2016, the network will also be accompanied by a digital partnership, enabling Pakistanis to access a wide range of UK journalism articles and publications, as well as film and music media.

CEO of the British Council, Sir Ciarán Devane, who attended the opening ceremony in Lahore, said: “The British Council’s purpose is to create a basis of friendly knowledge and understanding between the people of the UK and the wider world. Our libraries played a vital role towards this aim in the 20th century, and I am delighted to open this new library today, fit for the 21st century. By sharing UK culture with Pakistan our libraries will become hubs where an exchange of creativity, connectivity and ideas can take place.”

Through the new Lahore and Karachi libraries, the British Council aims to redefine the library experience in the Pakistan; by reinventing physical walk-in spaces, granting members access to a series of curated events and exhibitions, and providing a digital library resource that will bring the very best of UK and Pakistan content.

Find out more about the libraries here