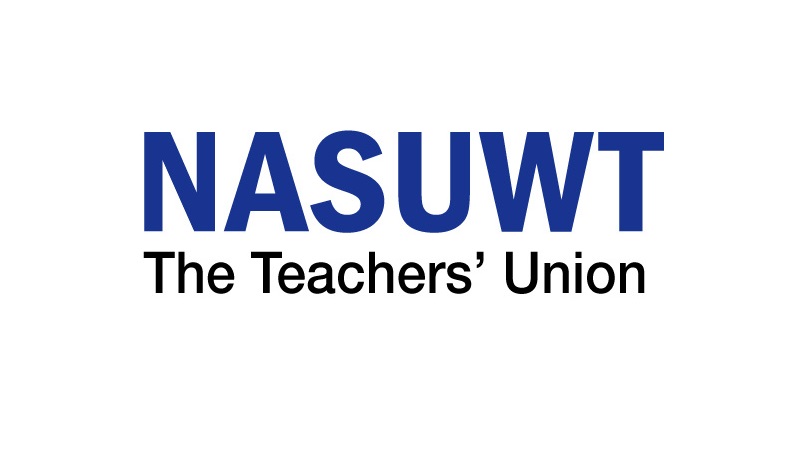 As a result of a fringe meeting organised by the National Association of Schoolmasters Union of Women Teachers (NASUWT) – the largest teachers’ union in the UK – it has been revealed that schools have a critical role in the issue of gender equality, and to make sure that all students have ‘the best life chances’.

Held at the Conservative Party Conference in Birmingham, the Women and Gender Equality meeting discussed the appropriate action needed to tackle the rising issue in school environments and wider society; and attendees were provided the opportunity to learn how women and girls are increasingly facing misogynistic and sexist abuse online.

NASUWT general secretary, Chris Keates; chief executive of the Fawcett Society, Sam Smethers; and the NASUWT national officer, Brian Cookson all addressed the fringe meeting, with Keates opening discussions: “Technology and the internet have transformed learning and the working practices of teachers. Technology is not the problem; it’s the abuse and misuse. We have really stark evidence of how women teachers’ professional lives are being blighted by regular incidences of online sexual harassment and threats of violence from pupils and parents.”

She continued: “Over a third of cases go unreported because they don’t think it will be taken seriously. A quarter who do report the incidents say that no action has been taken. Schools that fail to take seriously and tackle effectively online abuse for staff also leave pupils vulnerable. Effective measures need a whole school approach.”

Furthermore, Keates also highlighted how schools are ‘failing’ to protect female teachers and children from online abuse. “Three quarters of teachers are women. As a result of the excessive freedoms, flexibilities and autonomy given to schools we now see a pay gap that not only persists, it is widening,” she said.

“We need mandatory, good quality, age appropriate sex and relationship education in schools. One of the many consequences is that girls do not want to participate in certain activities, such as extra curriculum activities, and they won’t necessarily fulfil their potential at school.”

She continued: “This links to subject segregation, where less females take subjects such as physics and computing, which are two critical subjects, yet only 22 per cent of females take these at A-level and even lower when you reach degree level. Unless we tackle some of these issues of which subject segregation is one of the main concerns, it undermines our ability to close the gender pay gap.”