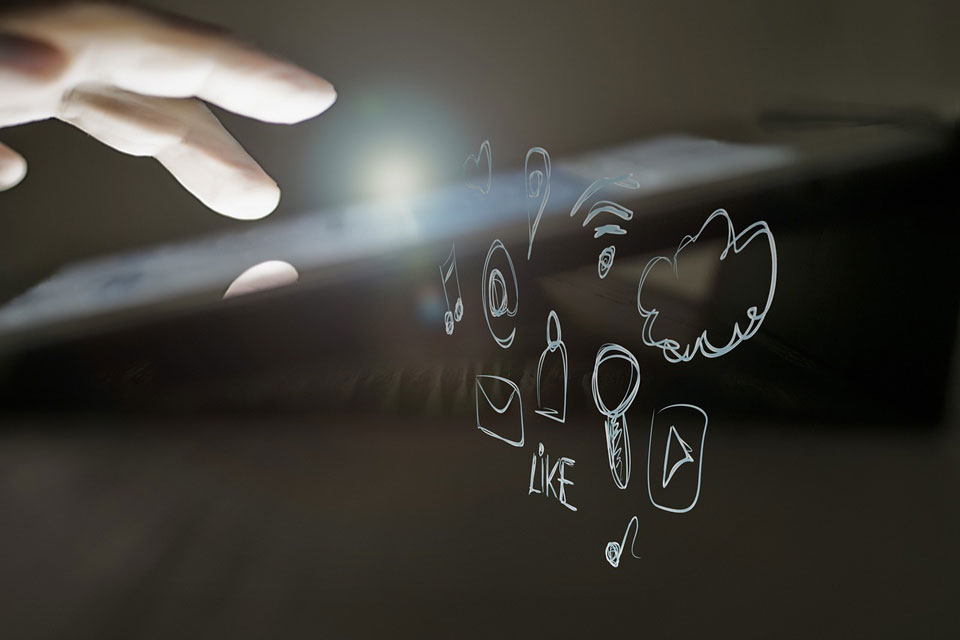 Not-for-profit educational charity LGfL has called for technology companies to put the safety of children first in all developments in light of findings from its latest report.

The fact that 1 in 10 children who video chat with strangers have been asked to change or undress on camera is just one of the startling statistics revealed in Hopes and Streams – the UK’s largest ever nationwide online safety survey of 40,000 children aged 7-16 published by LGfL DigiSafe, the safeguarding arm of the London Grid for Learning.

In comparison to previous surveys, LGfL says the 2018 results revealed a distinct shift in risks/dangers from strictly contact-based to content-based with:

The report also flagged the elements of the online world pupils enjoyed, including the opportunity to learn new skills, build relationships and broaden their horizons.

Experiences on apps, sites and games

Commenting on the survey Mark Bentley, Online Safety and Safeguarding Manager at LGfL DigiSafe, said: “The danger of meeting strangers online is often treated as the main online safety concern. This report however, shows that today violent or sexual content has become far more prevalent. We are concerned by the mental health concerns raised by the survey, particularly regarding self-harm.

“It is however encouraging to see that so many pupils consider the internet a force for good. Comments on the things pupils love about their online lives included learning new skills, broadening their horizons and building strong relationships. Another huge positive is the fact that 73% of pupils said they trust parents on online safety with 71.2% of pupils who spoke to someone telling a parent or carer and 36.1% telling a teacher about negative experiences.”

John Jackson, CEO at LGfL added: “LGfL’s ground breaking survey underlines our commitment to protecting children and equipping teachers with the knowledge and tools to help pupils in their care. The dangers of the internet are real and serious. However, so are the many opportunities – it’s important we prepare young people to navigate the worst and thrive on the best of the online world.

“It’s incredibly important that we all harness the findings from the survey to drive positive change and a much better understanding of how technology, particularly social media, is impacting children.

“It is encouraging to see government getting behind these calls for change with papers such as the Internet Safety Strategy. It’s crucial that technology companies embrace these policies and put safety first when it comes to new developments.”

The full LGfL DigiSafe Hopes and Streams report on the 2018 Pupil Online-Safety Survey is available at pupilsurvey.lgfl.net