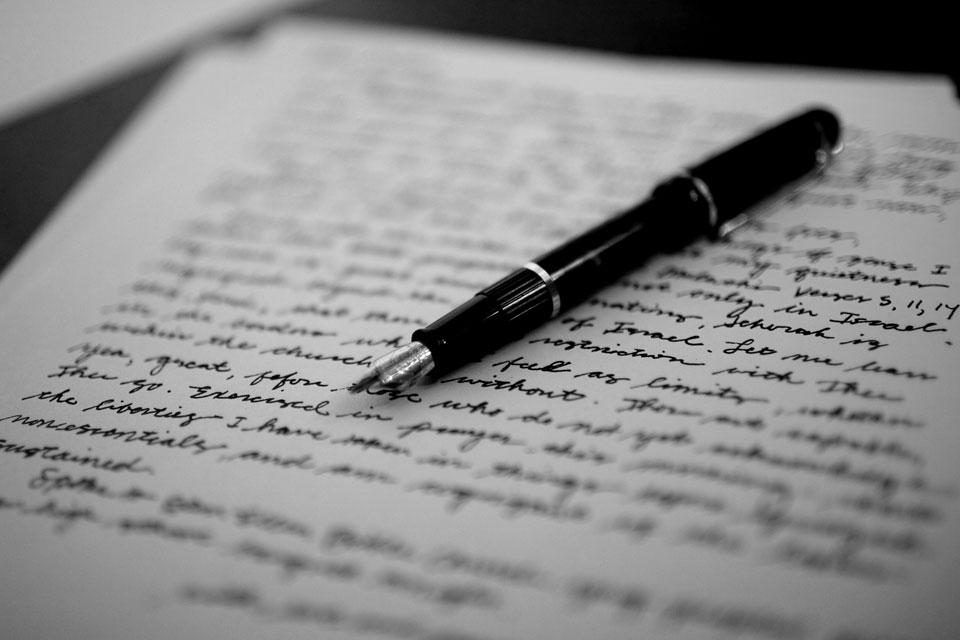 With some 41 States in the US saying that cursive writing need no longer be taught in schools, is this the death knell of a method of communication that has changed the world? Write a letter to someone today, says Forum Events Director Paul Rowney…

Imagine what history would be like if the likes of Churchill, Roosevelt, Hemingway, Orwell… had not written letters to their friends, relatives and work colleagues? Not only would we know a lot less about many major historical events, but we would also know precious little about these famous personalities, their characters, their feelings, the way they thought that them such political, literary or philosophical powerhouses.

But who writes letters nowadays? Not many people it seems. According to an item in the Huffington Post from 2011, “Last year the typical home received a personal letter about every seven weeks, according to the annual survey done by the post office. As recently as 1987 it was once every two weeks.”

So when did you last write a letter? As in putting Pen to Paper, not an email or an update on Facebook, but a personal one to one correspondence that went in the mail?

Here’s why you should consider resurrecting what could soon be a lost art.

First, because you are writing specifically to one person, you can say more intimate, relevant and interesting things, solely for the benefit of the recipient. It makes you feel good, and them feel special.

Second, because it takes time and thought to write a letter, those two things are what makes them so unique. You have taken some time out of you ‘busy schedule’ to do something for someone else’s pleasure. That time has been spent putting ideas, thoughts, feelings on paper in a structured, considered way. Not a bad self-discipline and one immediately recognised by the reader.

Third, it’s not cheap, the paper, envelopes (your time), postage, all costs. But then anything worth doing well normally involves some extra time and money. It’s an investment in your relationship with the recipient that will repay itself in many ways.

Fourth, people keep letters, they represent reminders of you, and the ones you receive keep your senders’ memories, and personality as a permanent reminder and record for you and posterity.

Fifth, they show you care and that you’re thinking of them and sharing with them your (at times) innermost thoughts, concerns, problems and happiness. It’s the next best thing to being with them. And because they are tangible the effect is long term and irreplaceable.

Sixth, when you do write, use a pen, not a computer. It’s more work but it sparks the creativity in you-and makes sure your handwriting skills are kept up to standard. With many schools now no longer teaching ‘cursive writing’, we may be the last generation that knows how to write and read handwriting, so keep this skill alive.

Seventh, start today and be astounded at the response from your recipient when they receive your unexpected letter. Especially if they are of the ‘older’ generation. They will be thrilled. Equally you’ll be delighted when amongst all the junk mail and bills you see an envelope with writing on it from them! When was the last time you saw that?

Then for all the above reasons, you’ll sit down and relish not just the contents of the letter, but the fact someone has taken the time, effort and thought to craft a communication solely for your benefit and enjoyment.

Just like everyone appreciates a birthday present that the giver has clearly gone to much trouble to personalise and buy because they know ‘it’s just right for you’. So receiving a handwritten letter conveys that same sense of individual concern and personal concern we all want, but seldom get. 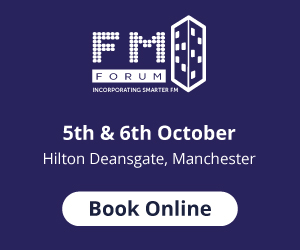 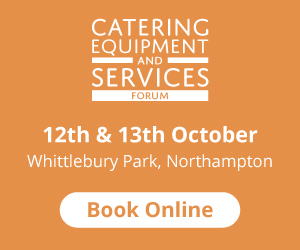 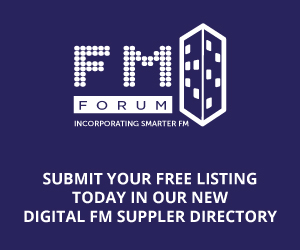