GUEST BLOG: How BAFTA is taking video-game design to the classroom 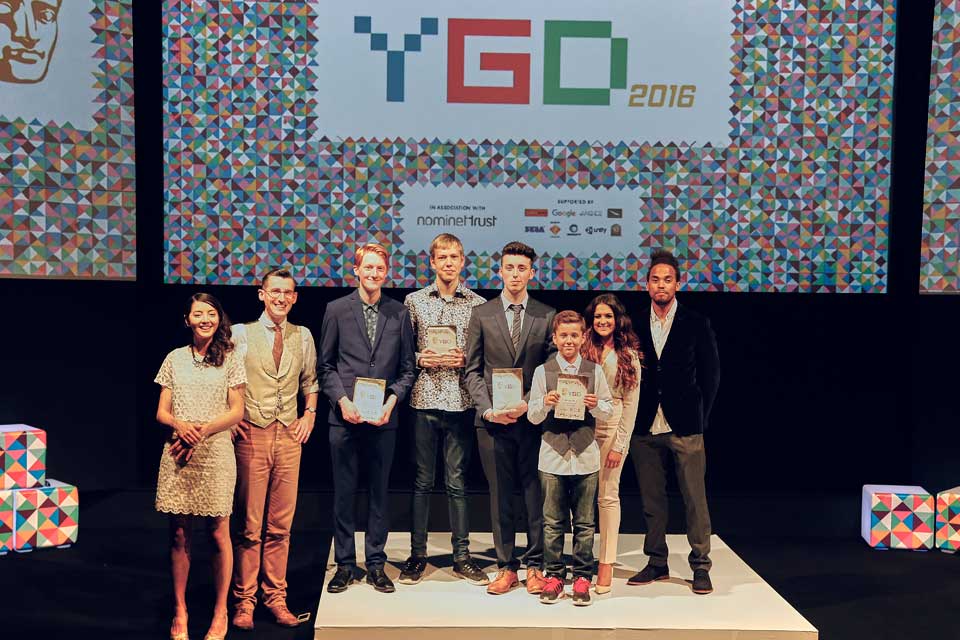 It’s been a busy start to the year for the BAFTA Young Game Designers (YGD) competition. We opened for entries in January at BETT Show 2017 which, through its STEAM Village, has recognised that the arts (the ‘A’ in STEAM) sit alongside Science Technology, Engineering and Maths (STEM), as the skills needed to safeguard the UK’s industrial future.

Reflecting this, BAFTA has seen a surge of enthusiasm in the last few years from young people eager to start a career in games, and game design is fast-becoming a popular lesson choice in classrooms throughout the UK. However, one of the main challenges reported is how to introduce this topic as part of the curriculum, particularly in areas where low digital skills are reported.

Working closely with our headline partner, Nominet Trust – the UK’s only dedicated tech for good funder – BAFTA YGD is producing accessible resources and tools that can be used by educators, parents and the future generation of game designers.

Over the past seven years, the initiative has evolved significantly, and this year we have produced ‘Inspired’, a six part YGD web series, to introduce the many stages of the game making process in more detail to young people – from programming and mechanics, to how to market and launch a game. We are also providing free downloadable worksheets, activity suggestions and resources to support teachers, parents and code club leaders, downloadable via the YGD website.

This year, to ensure that we are reaching areas across the UK that might need further support with digital skills, we have held a number of regional teacher workshops.

So far, these have proven very popular and are a great way for BAFTA to hear directly from educators on what support they need to further student enthusiasm for the STEAM curriculum.

One of the important parts of the BAFTA YGD competition is the inclusion of the Game Concept category, where no coding skills are required, but supporting worksheets can act as a great introduction to getting students interested in computing technology.

Our next Game Concept workshop will be taking place in May as part of the Norwich Gaming Festival’s Learning Programme. There are also future plans for workshops in Wales, Nottingham and the North East of England.

The deadline is Wednesday, 3 May, so there is still time to for students enter the competition, and win the chance to have their games ideas made into a working prototype.

For further information about the competition and any upcoming workshops, visit http://ygd.bafta.org.