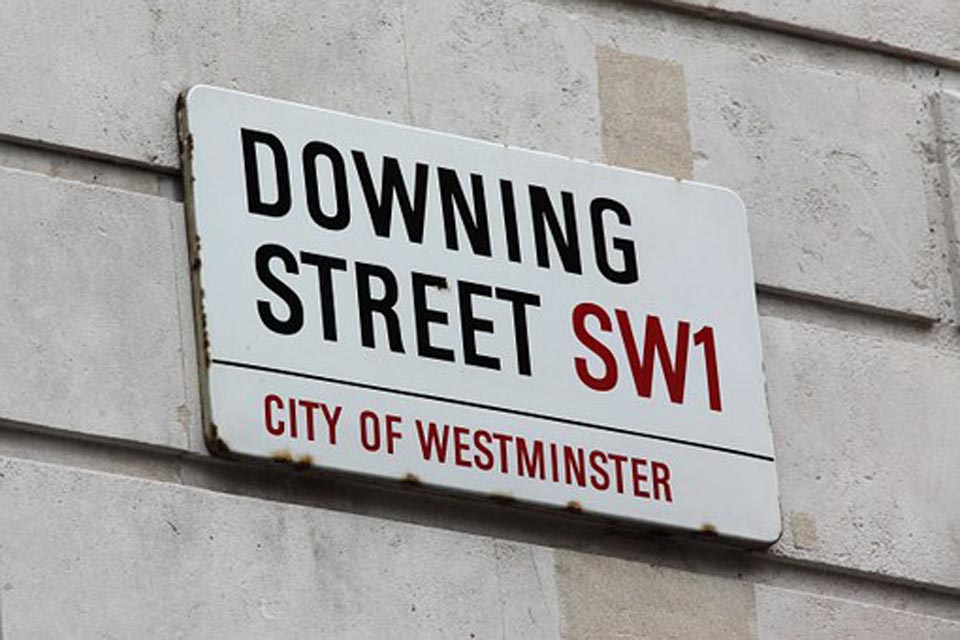 Theresa May’s plans to expand Grammar schools through England have officially been scrapped, after the policy was omitted from the Queen’s Speech.

During the speech, the Queen said the Government would “look at all options” for new schools moving forward. However there was no indication to remove the current ban on selective school expansion.

Also omitted from the speech were plans to scrap universal free school lunches for infants.

Although education experts initially expressed relief at the news, it is now unclear how much budget will be available to schools with the removal of extra funding from the Conservative budget. Plans to replace school meals at lunchtime with a cheaper breakfast provided the majority of the £1billion set aside for education.

Responding to the Queen’s Speech, Kevin Courtney, General Secretary of the National Union of Teachers, said the Government had made a “grave mistake” in not addressing the school funding crisis.

“[Grammar schools] are an unnecessary and unwanted distraction,” he said. “It is now time that Theresa May turns her attention to the real and pressing issue of school funding.

“This was a major issue in the General Election. Schools are not crying wolf, there literally is not enough money for head teachers to run their schools properly.”

Dr Mary Bousted, general secretary of the Association of Teachers and Lectureres (ATL) said the Queen’s Speech was a “missed opportunity” for the Government.

“An investment in education now is an investment in our future, post-Brexit. There is no suggestion that the Government will properly fund the major overhaul to technical education promised in today’s Queen’s Speech.

“After seven years of brutal cuts, further education colleges have been forced to make wave after wave of redundancies, and a serious recruitment and retention crisis has been exacerbated by excessive workloads and real term pay cuts.

“These issues need to be addressed if the Government’s reforms are to have any chance of delivering the skilled workforce needed for a post-Brexit economy.”