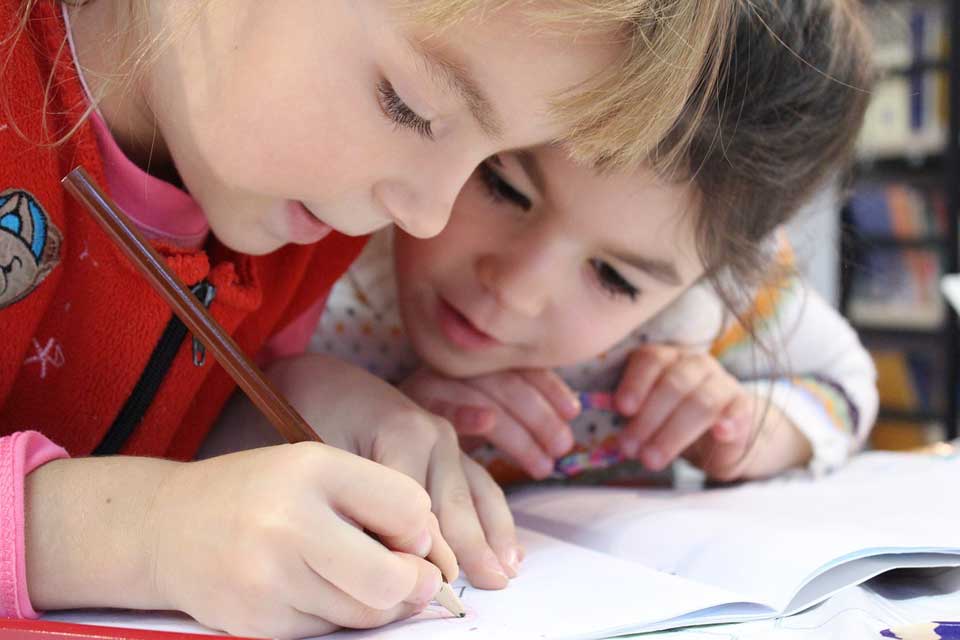 163,000 more 6-year-olds are on track to become fluent readers since the introduction of the phonics screening check in 2012, according to official figures.

The results of this year’s phonics screening check and KS1 assessments also show:

The Department for Education itself says a focus on phonics – where children learn to read by sounding out and blending letters – has played a significant part in the improvement in primary school standards. For examples, England has risen from 19th place in 2006 to joint 8th in the world reading league table (PIRLS).

It also says that since the introduction of the phonics screening check in 2012, the proportion of pupils meeting the expected standard in phonics has risen from 58% to 82%.

School Standards Minister Nick Gibb said: “Reading and writing are the foundations of education and once grasped can open up a world of literature and knowledge to young people.

“Our continued focus on raising standards means six-year-olds are reading better than ever before – and we are setting an international benchmark, with Australia looking to follow our lead on phonics.

“This is a huge achievement, improving the lives and education of hundreds of thousands of children but we remain determined to make sure that not just most children, but every single child is able to meet his or her potential.”

For its part, the government says it has invested in programmes to help raise standards in primary schools, including continuing to fund Phonics Roadshows into 2018-19 and £41 million to follow the same approach to teaching maths through the Shanghai Mastery for Maths programme. ‎

This, it says, is on top of wider changes to the primary assessment system which will reduce unnecessary workload for teachers so they can focus on what really matters in the classroom.