Government pledges £14 billion for schools – But is it enough? 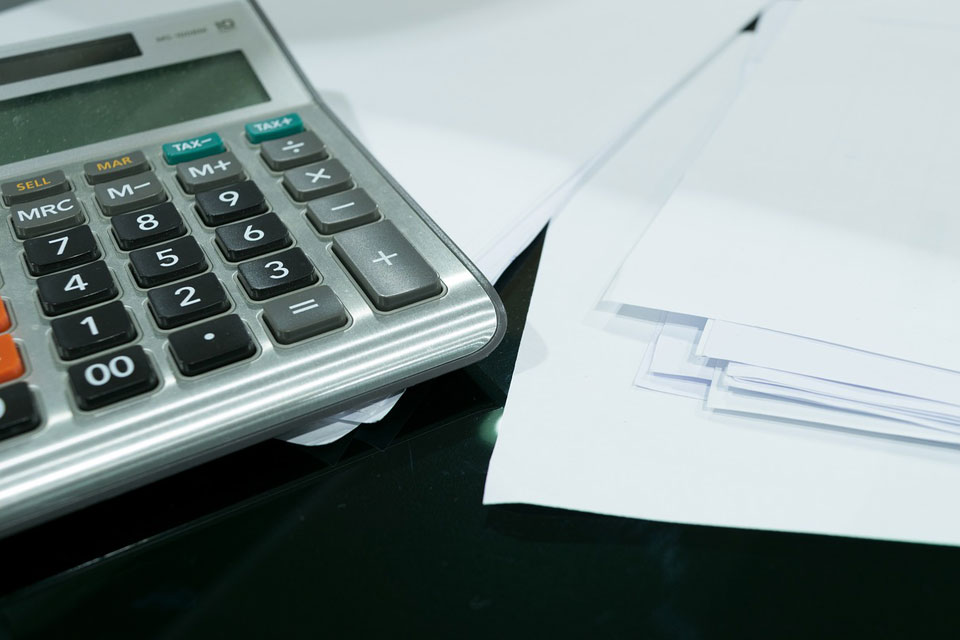 Schools across England will receive investment over £14 billion in primary and secondary education between now and 2022/23, as part of a government funding drive that also targets under-resourced SEND facilities.

In a separate measure, it has also been confirmed that starting salaries for teachers could rise to £30k.

The funding is tied to the Prime Minister’s pledge when entering Downing Street to increase school funding by £4.6bn above inflation.

The deal includes £700 million extra for children with Special Educational Needs and Disabilities (SEND) in 2020/21.

While news of the extra funding has been broadly welcomed, questions have been asked as to what under-pressure school will need to do alleviate existing financial issues before the funding kicks in next year.

It has also been suggested that much of the funding will go to schools in Tory constituencies as the party looks to win votes in a possible upcoming election.

Meanwhile, salaries for new teachers are set to rise to £30,000 by 2022-23, under government plans for what it calls ‘the biggest reform to teacher pay in a generation’.

In addition, from this month the government will be fully funding increased contributions into the teacher pension scheme, so that school leaders can focus as much of their resources as possible on the front line. It means teachers will get an employer contribution of 23.6% on top their salary towards their pension every year to ensure the scheme is fully funded.