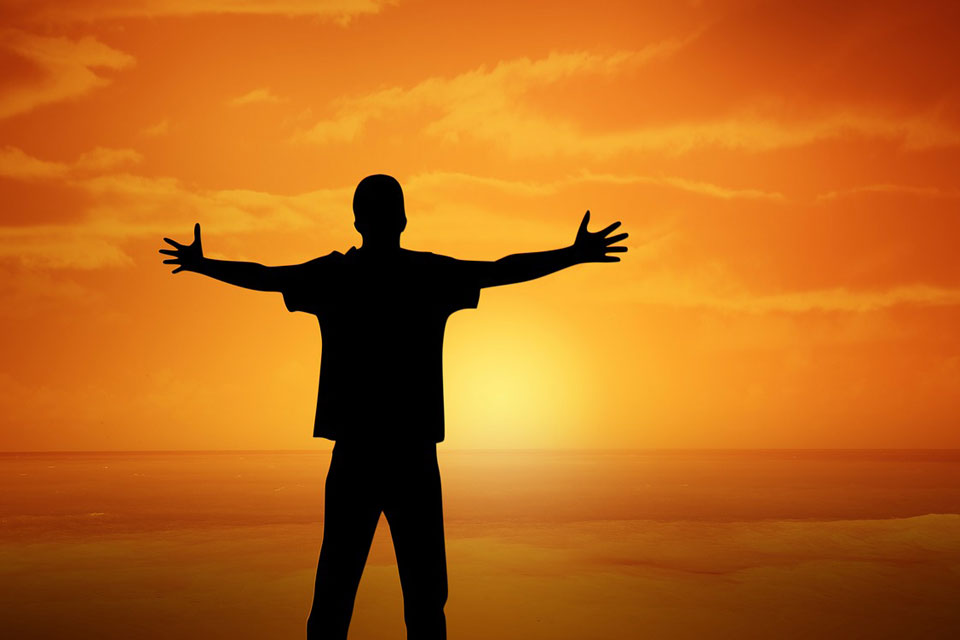 From early spring onwards, students all over the world start to prepare for a few months of stressful exam times.

Whilst weeks- worth of revision and stress can have incredibly detrimental effects on student well-being, high temperatures only serve to increase the pressure.

According to a study by The Independent, students living in buildings without air conditioning typically attain 13% lower test scores during exams in the summer months.

So, just how much of a threat does this pose to student’s exam scores and what can we do to help future students combat this problem?

How does heat affect student’s ability to learn?

According to a study by the US National Bureau of Economic Research, excess heat during exam periods can have a significant detrimental impact on exam results. The study, which was the first of its kind to analyse the relationship between increased temperatures and lower exam results, involved 10 million US schoolchildren and took place over a period of 13 years. The findings showed that for every 0.55°C increase in temperature, achievement in learning dropped by 1%. Any temperature of more than 21°C was found to have a significant effect on learning ability, whilst anything above 32°C was found to have even more of an effect. Temperatures exceeding 38°C were found to have the biggest impact overall.

The study also found that higher temperatures only affected exam scores during school time – high temperatures during weekends were not found to have an impact on scores. The heat did impact educational time as a whole however, affecting results both at home when doing homework and at school.

Heat doesn’t just pose a problem to students during the day, however, it can also cause a number of issues at night.

During the summer heatwave of 2018 in the UK, the Guardian reported a nationwide increase in sleep problems.  For a country so used to mild temperatures, the sudden intense heat caused many people to become tired, grumpy and irritable, leading to lower productivity.

Sleep medicine expert Dr Michal Farquhar spoke to the Guardian, saying that: “Britain isn’t really designed to deal with higher than average temperatures. Unlike warmer climates, our homes are designed to keep us warm in the winter more than to keep us cool in the summer, and air conditioning is relatively rare in private homes.”

He went on to explain that the optimum temperature for sleep is between 16-18°C, so sudden dramatic rises in temperature can have a huge impact on people – both at work and at school.

The importance of keeping cool under pressure

As the impact of climate change becomes more widespread, many people are wondering how we can help students to combat rising temperatures. The US National Bureau of Economic Research and Harvard University both recommend that schools and universities should tackle the problem by installing a reliable air conditioning unitin both classrooms and exam halls. The institutions both noted that air-conditioning had a positive effect on reversing the damage to student exam scores caused by too much heat. As outlined by the Guardian, however, it is rare for an air-conditioning unit to be installed in UK buildings, especially when it comes to schools and universities.

The lack of air conditioning throughout the UK makes a lot of sense historically, as the UK has never had a history of extended periods of high temperatures, so in the past, air conditioning wasn’t a wise decision financially. With summers getting hotter each year however, and heatwaves during summer becoming a regular occurrence, some have asked if it’s time for the British attitude towards the value of air-conditioning to change.

The National Education Union recommends that schools and universities have plans in place so that they can stay cool if the temperature exceeds 26°C. They recommend measures such as encouraging drinking water in the classroom, moving pupils away from windows, limiting the use of computers and installing a good air conditioning system. If warmer summers are really here for the foreseeable future, the UK needs to adapt its buildings in order to keep people safe, comfortable and cool.