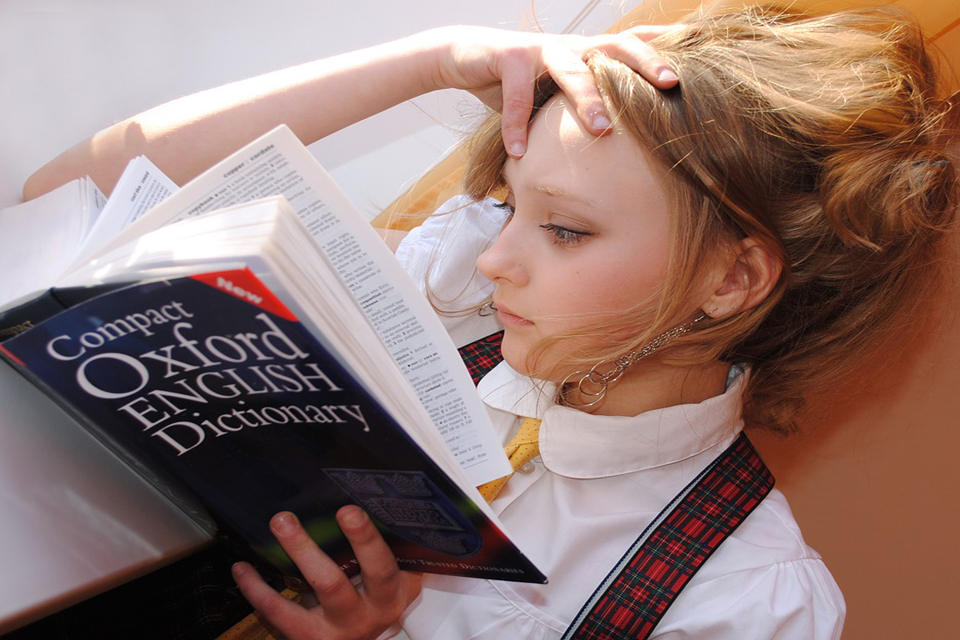 The Department for Education (DfE) has announced that it’s looking to toughen its stance on  independent schools who repeatedly fail to hit standards.

“We have schools that go through cycles – and this is really worrying to us,” he said.

“We take action, maybe enforce action, they throw a lot of resources at it, they get themselves sorted out, they meet the standards. But then when the inspectors go back in a year’s time, there are loads of failures again. That is the cycle that we need to find a way of breaking.

“If it takes a long time to get through this cycle then [pupils] are spending a substantial amount of their schooling in a school that is not meeting the standards.

“We think we should start being tougher on when we take enforcement action. We haven’t got an articulated policy on that, so that is something we’re thinking about – some sort of policy statement.”

Swift added:“Although many independent schools provide very good education, unfortunately some don’t. Most schools move very quickly to meet standards but some don’t – and they are the ones we worry about the most.”