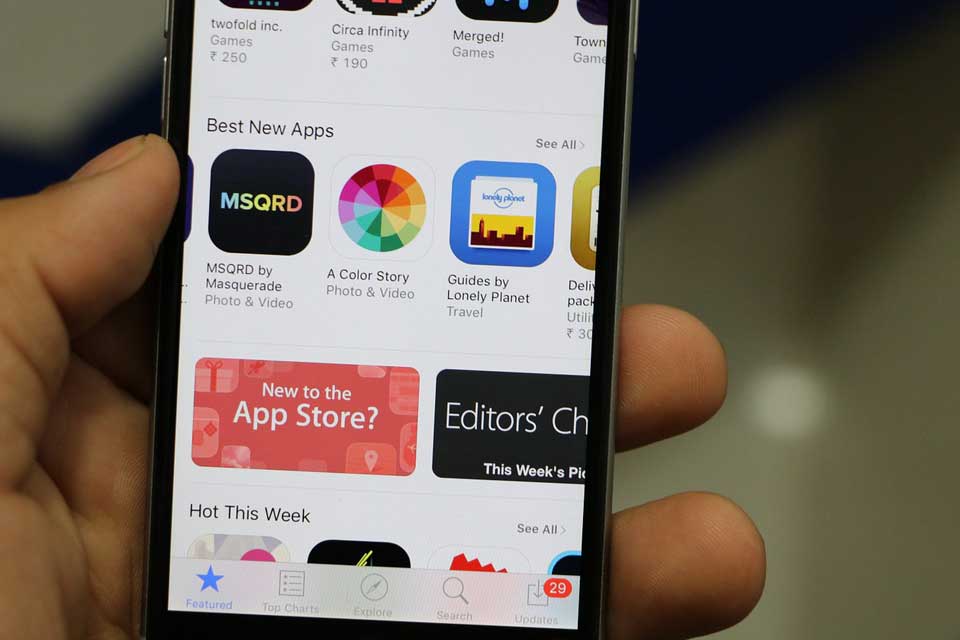 A competition to find the best educational apps for young children has been launched by the government as part of a push to encourage disadvantaged parents to kick-start early language and literacy skills at home.

Families in 12 pilot areas around the country will get free access to a choice of two of the highest-quality apps focused on early language, literacy and communication.

These are designed to help parents think about how to use screen time constructively and provide meaningful learning activities for their young children in the years before they start Reception.

Tech companies coming forward with apps that meet agreed educational criteria, including elements of play, interaction and ranging difficulty levels, will be given a stamp of approval.

The government says parents across England will be able to make informed choices about the apps they choose from among the hundreds already available on the market.

Children and Families Minister Kemi Badenoch said: “A great education is the key to unlocking every child’s potential and ensuring no-one is left behind. We want to work together with families to give all children the best possible start and support parents to begin the learning process at home.

“Digital technology means there is a wealth of fun activities at parents’ fingertips, but the content of these is important too. That’s why we want to help parents make confident, informed choices about the resources they use, so they can help inspire a love of learning in their children.”

The competition builds on the Department for Education’s announcement in February to provide free apps to disadvantaged families in 12 pilot areas, reaffirming an ambition set last year to halve the proportion of children leaving Reception without the early literacy, language and communications skills they need by 2028.

While the percentage of children reaching a good level of development at the end of Reception has increased from 51.7% to 71.5% since 2013, more than 1 in 4 children still leaves that first year of school without the key communication skills needed to thrive.

Families in the following areas will benefit from the apps pilot free of charge from next year:

Areas to take part in the pilot were chosen based on factors including the proportion of children achieving below the expected level of development in communication, language and literacy at age five, as well as a focus on some of the most deprived communities.

On average, disadvantaged children are 4 months behind in their overall development at age 5. It grows by an additional 6 months by the age of 11 and by the time they take their GCSEs they are, on average, 19 months behind their peers in overall attainment.

In July, the Department for Education launched a 3 year behaviour change campaign called Hungry Little Minds, giving parents access to video tips, advice and suggested games to help with early learning and helping to tackle the barriers some parents face in supporting their child’s learning at home, including time, confidence and ideas of things to do.

It follows a partnership with the National Literacy Trust to bring together a coalition of businesses and organisations supporting parents to play a bigger role in their child’s early education.

Image by Parampreet Chanana from Pixabay