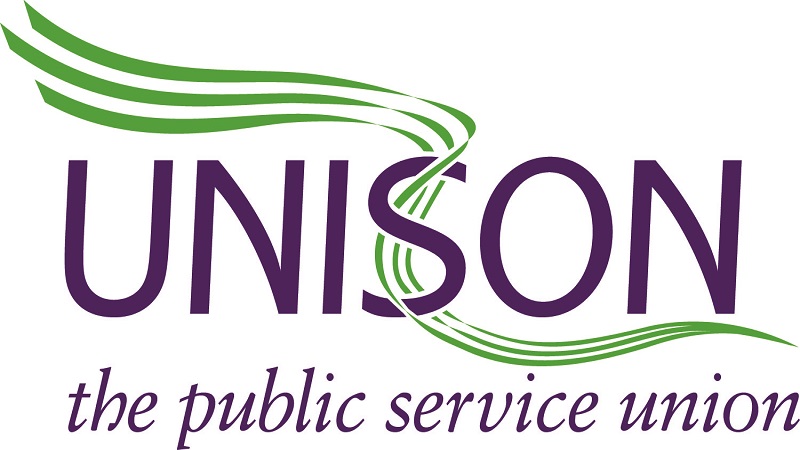 UNISON, one of the largest trade union organisations in the UK, has suggested as a result of its latest survey that more and more support staff members in schools across the country are facing frequent violence and abuse at the hands of students and their parents.

The ‘Bad Form: Behaviour in Schools‘ report, which collected responses from 14,514 teaching assistants and educational support staff between March and April 2016, found that 76 per cent have witnessed violence within the last year; with 53 per cent becoming the subjects of physical violence in the same time frame.

Furthermore, six in ten teaching assistants said they had experienced verbal abuse – 79 per cent from students and 31 per cent of parents. As an organisation, UNISON pinpoints the reason behind the worsening behaviour in schools is a direct result of cuts in staff members and resources; and not only is dealing with difficult behaviour in the classroom causing significant disruption, it clearly dominates a majority of the school day and undermines the learning of other students.

Head of education at UNISON, Jon Richards, said: “This paints a grim picture of the way cuts and a general lack of cash are having a huge effect on school support staff. Lessons couldn’t go ahead without teaching assistants and staff should not have to put up with violence and abuse in the classroom.”

He continued: “These are not just occasional incidents. Abuse is becoming a regular and alarming occurrence with more than half of teaching assistants coming across violent behaviour in the classroom, the playground or at the school gates. A lack of resources means schools are unable to address behavioural issues. Dealing with these problems can dominate the day when time could be better spent supporting children’s learning.”

Reflecting poorly on the current system is the revelation that 19 per cent said an ‘adequate’ behaviour management policy is not in place at their school; and a further 15 per cent claim to not know about a policy existing — suggesting that schools and the Department for Education (DfE) need to do more in order to publicise available support, particularly with reference to the survey’s damaging statistics.

Appropriate training has also been highlighted as an area for senior staff members in schools to investigate, as 27 per cent of school support staff said their school either did not provide adequate training to address behavioural problems; and 24 per cent state that they have never been offered such training.

Read more on the results here

You can view the ‘Managing Difficult Behaviour in Schools’ guide by government advisor, Tom Bennett, here