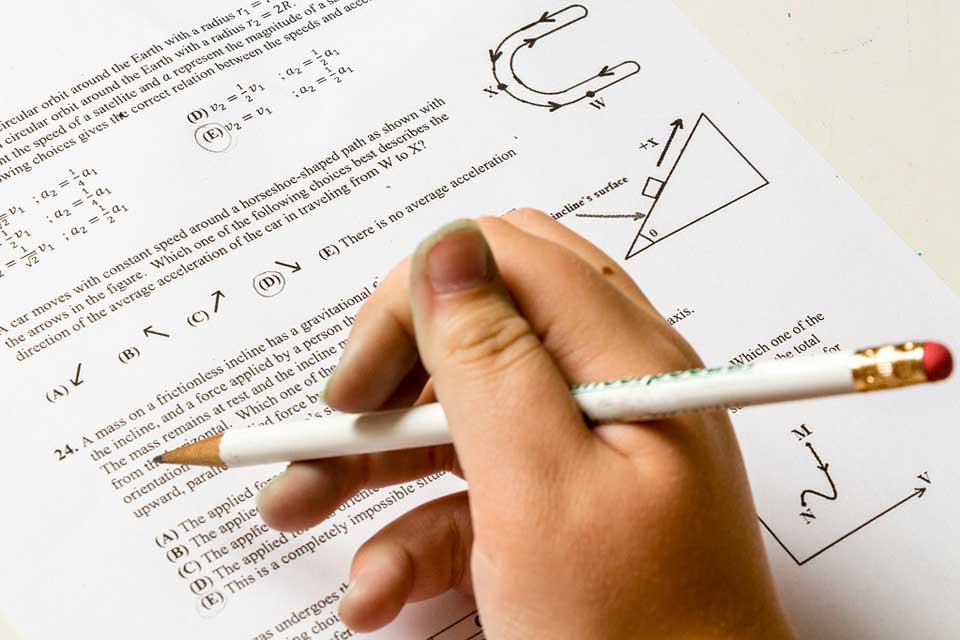 Students have picked up their A-Level results, with 26.4% gaining As and A*s – the largest proportion to do so since 2012.

This follows universities saying many students lacked some of the skills and knowledge essential for undergraduate learning.

It comes alongside measures to create more, high-quality options for 18 year olds, including radical reforms to apprenticeships that are combining work with training in fields such as engineering and design; in some cases combined with a degree.

Secretary of State for Education Damian Hinds said: “I want to congratulate everyone getting their results today. It is the culmination of a lot of hard work and dedication – from both those receiving their marks and the teachers who’ve been supporting them every step of the way. They should rightly feel proud of their achievements.

“We’ve worked to improve education for every child – from their early years through to secondary school and beyond. I also want young people to have wider choice, whether that’s going to university, earning through an apprenticeship or in future taking technical qualifications that match the best in the world.

“Today is a significant milestone in the lives of many young people. No matter what path they choose to take next, we are working to make sure it provides them with a world-class education and a passport to an exciting future.”

In addition, a record rate of 18 year olds are heading to university this September, including a record proportion attending from disadvantaged backgrounds. The Government says it’s introducing further measures to offer more choice to students and widen access, including accelerated degrees and access to data so students know where they will get the best outcomes.

Universities Minister Sam Gyimah said: Congratulations to everyone getting their results today, and to those hundreds of thousands who will begin their university experience in September.

“Thanks to the support offered by this government, no student with the talent and potential is restricted from studying in our world-class university sector.

“We have worked with employers to design new high quality apprenticeships – including degree apprenticeships – making them longer, with more off-the-job training and proper assessment at the end so that apprentices are learning the skills that industry really needs.”

University has often been seen as the only route to a successful career, but apprenticeships can be a great way to give you the skills you need to get the job you want.

We are shaking up the education system and working with businesses to provide even more opportunities to get into amazing jobs, and there are now high-quality apprenticeships available in a range of exciting industries including aerospace, fashion, nuclear and teaching – and up to degree level too.

From 2020 young people will be taking the first T Levels – new technical qualifications on a par with A Levels that the Government says will give young people more choice and more opportunities to succeed and fulfil their potential.