5 reasons not to miss the Education Forum this November 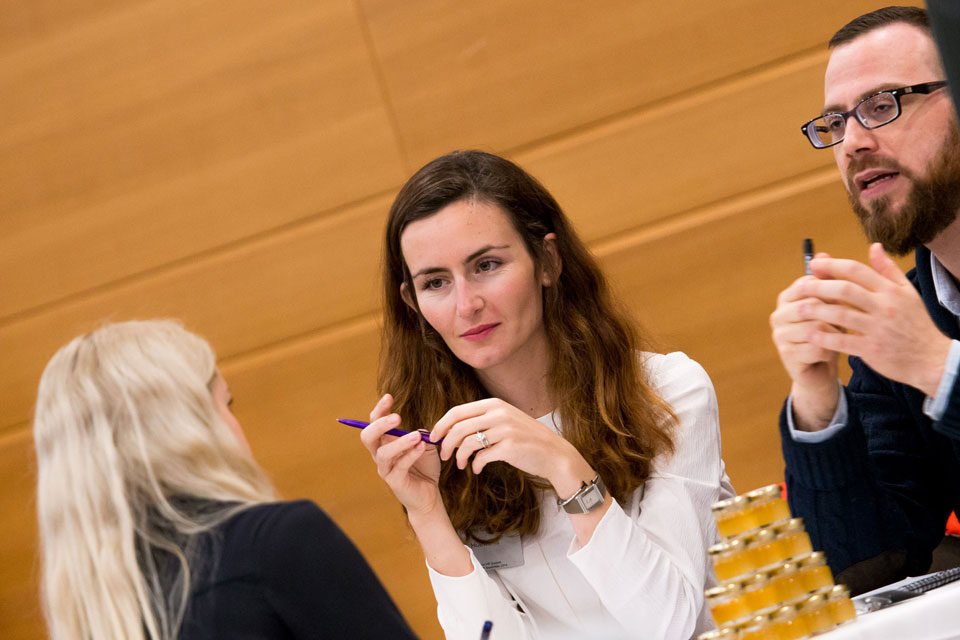 The Education Forum is taking place on November 20th & 21st 2017 at the Whittlebury Hall Hotel at a time when pressure on schools procurement budgets is higher than at any time in recent history. For example:

All of which means schools need value for money and partnerships with only the most trusted suppliers in the market.

That’s where the Education Forum comes into play, giving you the opportunity to meet with new suppliers, network with peers and attend inspiring seminars.

As our guest, you’ll also receive all refreshments throughout the two days, plus overnight accommodation.

And what’s more, your attendance is completely FREE.

To reserve your free place at the Forum contact Clare Element on 01992 374068 / c.element@forumevents.co.uk.