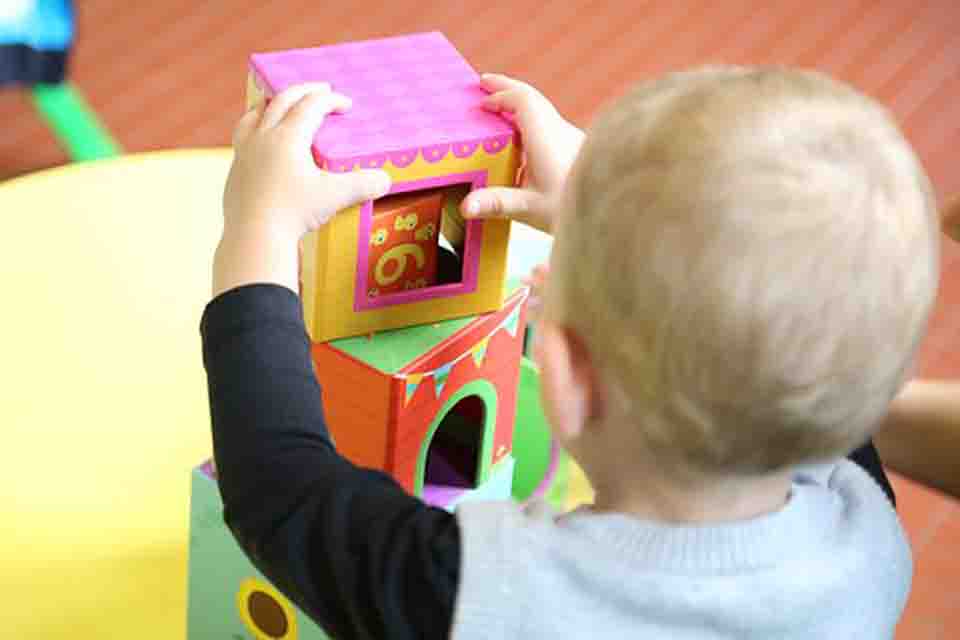 A new survey by education charity Pre-school Learning Alliance (PLA) has revealed that 74% of childcare providers feel that the funding levels for the 30-hours offer do not cover the cost of providing a place.

Over 1,500 childcare settings were surveyed by the PLA in August regarding the 30-hour offer, which launched this month.

However, problems with the Government’s Childcare Services website have meant that many parents have been unable to register and left thousands of parents unable to take advantage of the 30-hours offer and tax-free childcare.

49% of those surveyed said they planned to increase how much they charge for additional, non-funded hours to make up the shortfall, while 52% who said they would increase the cost of trips out and food to make up the difference.

Neil Leitch, chief executive of the Alliance, said: “As one of the Government’s flagship policies, the launch of the 30-hours offer should have been a day of celebration. Instead, all we have is a policy in chaos.

The Government has pledged to invest over £6 billion a year in childcare, with more than 200,000 parents across England set to receive Government help with childcare costs.

But nursery providers have warned that the amount the Government is paying them to deliver the care will not cover costs, forcing many of them out of business.

Minister for Children and Families Robert Goodwill said: “We are determined to support as many families as possible with access to high-quality, affordable childcare, which is why we are investing a record £6bn every year by 2020 in childcare – more than ever before – and doubling the free childcare available to working parents to 30 hours a week, saving them up to £5,000 a year per child.

“This funding includes an additional £1bn per year by 2019-20 to pay for the free offers and to raise the national hourly rate to local authorities for three and four-year olds to £4.94 per hour. This is far higher than the average hourly cost of providing childcare for three- and four-year-olds, which recent research has found to be £3.72.

“The 30-hour offer is already being delivered in several areas across the country, with over 15,000 children benefitting from a place.

“We know from our evaluation that providers are committed to offering 30 hours and the additional hours are having a really positive impact on families, taking huge pressures off families’ finances.”