10,000 free independent school places could be created with joint funding… 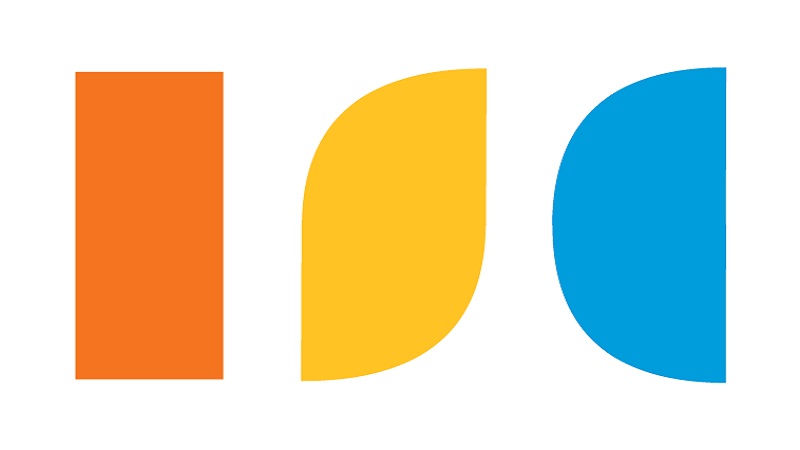 A new system of joint funding by independent schools and the government could potentially see 10,000 new school places created every year at no cost to parents.

In response to the government’s recent ‘Schools that work for everyone’ Green Paper consultation, the Independent Schools Council (ISC), which represents 1,300 schools across the country, has outlined three key proposals:

Barnaby Lenon, chairman of the ISC said: “In its green paper the government recognised the great strength and success of independent schools and asked what more we could do on top of the contribution our schools already make.

“The proposals we are putting forward go considerably further than some of the ideas the green paper suggested and by helping create more good school places, both in state and independent schools, we would be helping to expand real social mobility in this country.”