Universities to face fines if they fail to protect students’ interests 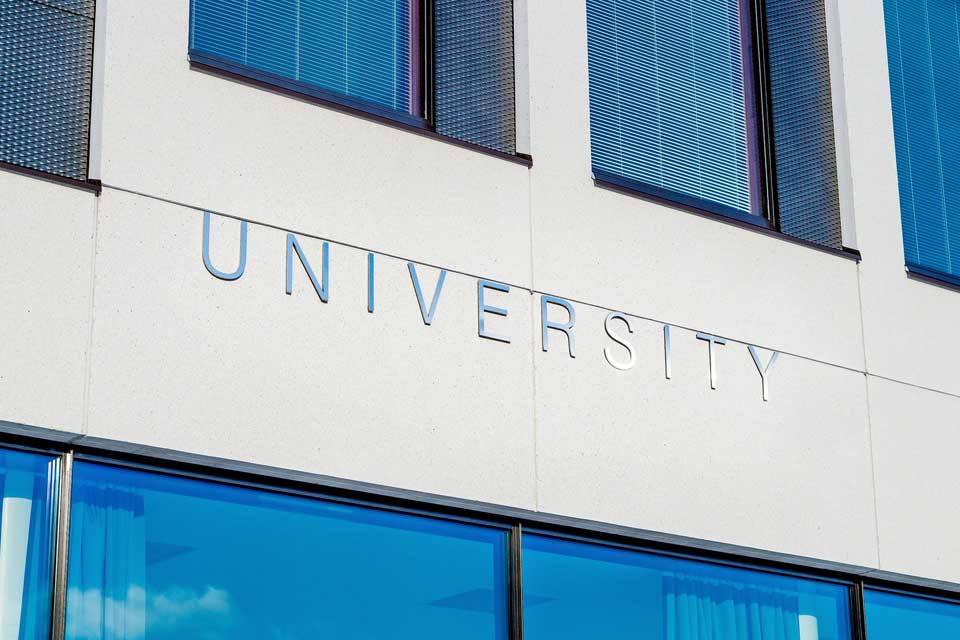 Universities that fail to deliver in the best interests of students could now face financial penalties of up to £500,000 as the final suite of powers for the sector regulator came into force this month.

The regulator OfS now has statutory powers to impose financial penalties of up to £500,000 or two of a university’s income from tuition fees and grants (whichever is highest) to ensure high standards and quality in higher education.

In addition to these powers, the OfS can already impose registration conditions on universities to ensure improvements are made in specific areas, such as eliminating gaps in access and attainment for disadvantaged groups.

The regulator has already placed conditions on providers which they must meet, such as demanding greater evidence on the support, including financial support, they provide for disadvantaged students or requesting an action plan if student outcomes are poor.

The OfS says the regulations mean the thousands of students opening results in two weeks and starting university in September, will be the first of a new generation to receive the greatest protections of high-quality education.

Universities Minister Jo Johnson said: “Our vision for the OfS was for it to be a regulator with teeth and it has already made a significant impact on the sector. Now I expect it to use its full range of powers to ensure students up and down the country are at the heart of the system and receive value for money from our universities.

“For the thousands of young people collecting their A Level results this month and starting university in September, they can be confident that the OfS will be a champion for students which is able to take strong action.

“Our universities are world-leading and this reputation must be protected. I look forward to getting back to work to drive a focus on ensuring all students have a high-quality higher education which leads to a successful, fulfilling career.”

The regulator also has the power to refuse to renew a university’s plan for widening access and participation among disadvantaged groups, which providers are submitting to the OfS over the summer for implementation in 2020-21.

Universities that wish to charge higher tuition fees must have an ‘access and participation plan’ which sets out how they will improve equality of opportunity for underrepresented groups to succeed in higher education. If institutions don’t meet these requirements (set out) the OfS will intervene and take appropriate action.

Sir Michael Barber, chair of the Office for Students, said: “The 2017 legislation which established the Office for Students provided for the phased transfer its powers from the Higher Education Funding Council for England, Office for Fair Access and DfE. Today marks the final step in that process. In addition to the we already have today we are now able to impose substantial financial penalties where universities are evidently not acting in the best interests of students and taxpayers short, medium and long-term.

“We have been clear from the outset that we would much prefer to resolve problems such as grade inflation or unconditional offers without using our formal powers; but also that we will not hesitate to use them if necessary.

“Our world-class higher education system is immensely important to economy and society and we will do whatever it takes to ensure its success in the future.”

Image by TeroVesalainen from Pixabay 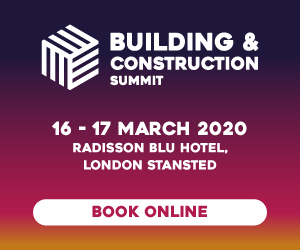 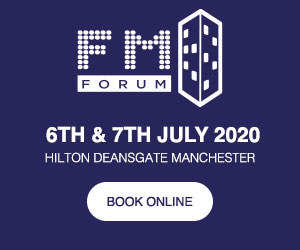